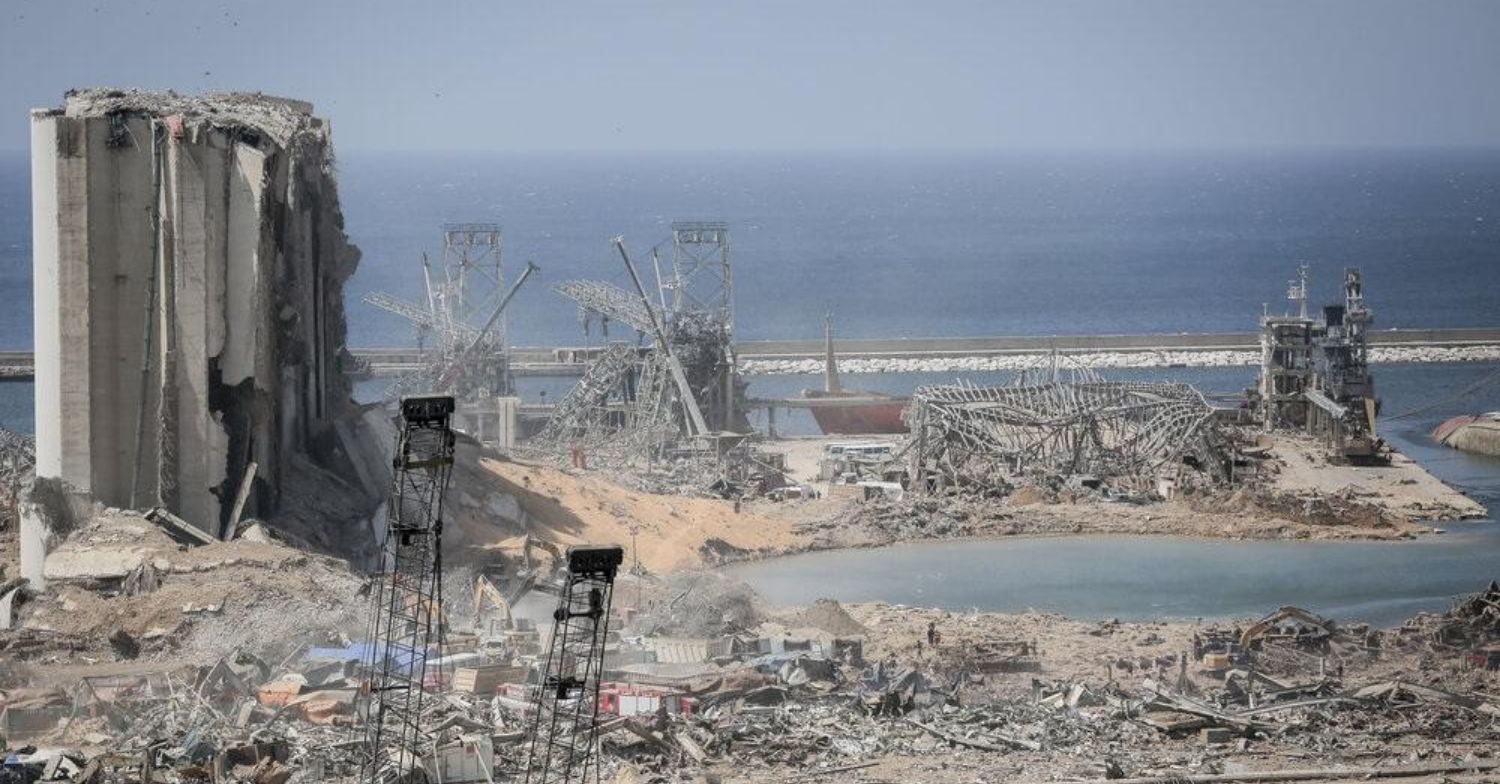 To me, Lebanon is one of the most remarkable places that I have ever been.  So much has happened since Inneke (my wife) and I were there just over a year ago when we experienced a quality of love offered by our Lebanese friends to Syrian and Palestinian refugees in ways we have not seen to that extent before.  We sat in many homes and a refugee camp listening eagerly to miracle stories over cups of tea and Lebanese delicacies.

Fast forward to today - the Lebanese currency had devaluated 80% compared to the U.S. dollar and importing and another businesses have tanked.  As coronavirus cases continue to rise, the country’s tourism industry remains gutted amidst huge food shortages and political corruption, and the list goes on.

The explosion in Beirut has staggered me this past week but has provided a lasting visual reminder of the chaos that the country has been in for years.

“The massive loss comes as Beirut weathers unprecedented street protests and unrest accompanying an economic collapse. Prices of food and consumer goods have soared this summer—the result of decades of weakened government, heightened tension over the increased political platform of Hezbollah, mismanagement, corruption, and overspending.  Once known as a rock of stability and religious diversity amid a sea of Middle East turmoil, Lebanon’s unraveling already means 1 million out of 5 million people are malnourished and need food assistance, half of them children.” Source BBC.

So far, the explosion left at 200+ people dead, 5,000 injured, and 300,000 homeless.  The World Food Programme said the damage to Beirut's port would interrupt food supplies and push prices up even higher.  The World Health Organization said the health system was seriously damaged, with three hospitals out of action.

While in Beirut, Inneke and I stayed in the apartment of Pastor Joseph Najem, Founder and Director of Free Evangelical Association of Lebanon (FEAL). Two words come to mind when I think about FEAL and Pastor Joseph: faith and love.  It was such an honor to see and experience this group faithfully sharing Christ’s words of life to a nation that has such a tumultuous history. We witnessed the incredible fruit of transformed lives of Lebanese citizens and Syrian refugees. With more than 20% of the country populated with refugees, FEAL welcomes Syrian refugees with unreserved love where many in the country despise foreigners.

Tenth has partnered with FEAL since 2016 and Pastor Joseph has shared at Tenth together with Pastor Dany, who is FEAL’s Assistant Director.

Ten of us were on a zoom call this weekend with Pastor Dany.  Our team was moved by this sharing, especially by the faith of the FEAL team during this time of crisis.  Immediately following the blast, FEAL sent teams into the aftermath to care for, pray, clean up the streets, and help rebuild the city.  Most were youth.

Fortunately, nobody from FEAL was killed in the explosion, however many were injured including Pastor Joseph's mother who suffered a brain hemorrhage and broken hands.

Pray:  Please pray the Lord’s prayer for Pastor Joseph, FEAL, the city of Beirut and the country Lebanon.  Also pray for: