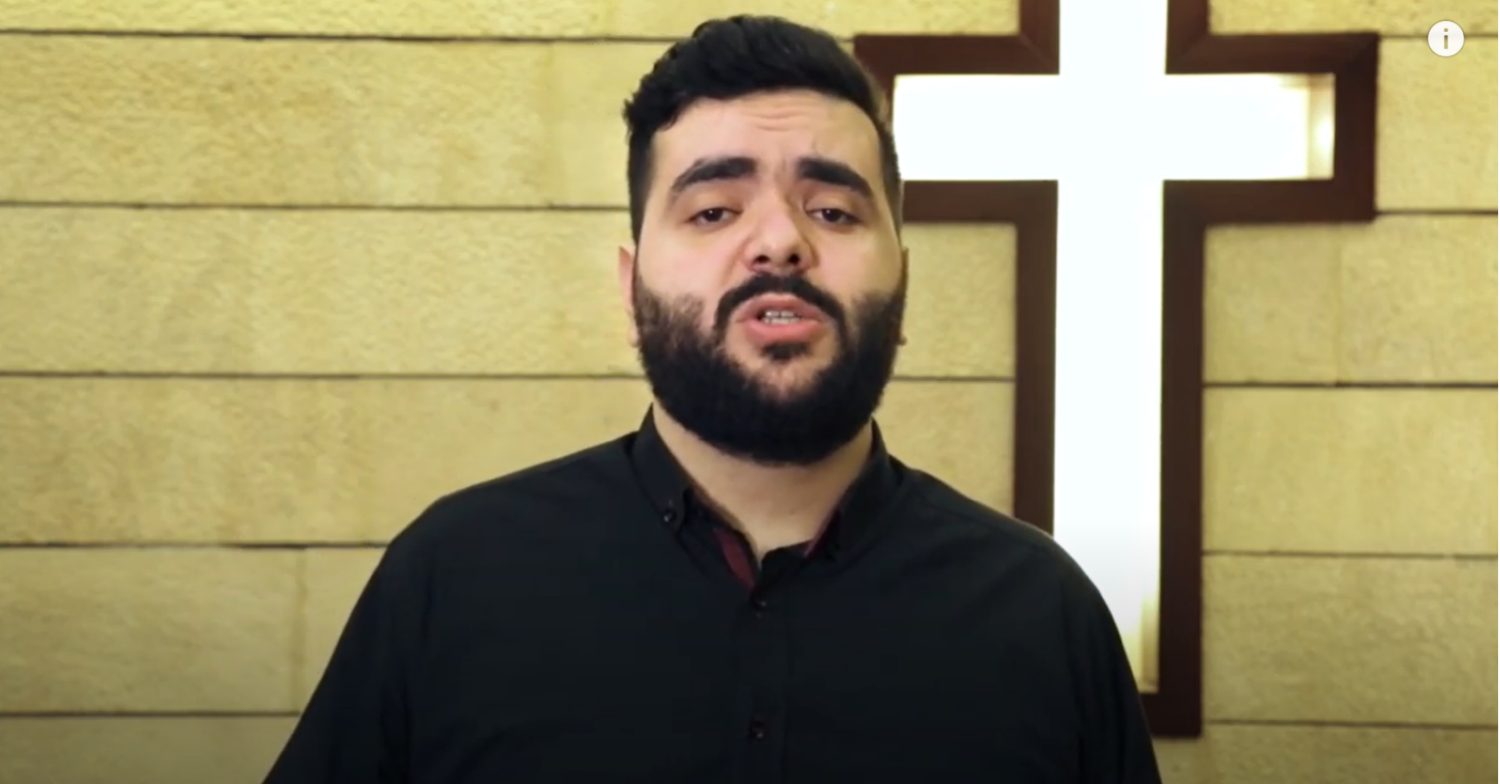 Our partner in Lebanon is FEAL.  We have an affinity with the name of FEAL's refugee project as it is called Oasis.  Oasis is also the name of Tenth's cafe.  Following is an update for your information and prayer.  Scroll down to the bottom to see a video update by FEAL leader Dany.  Dany shared at Tenth in 2016.

41% of the Lebanese population is now below the poverty line. Lots of them are struggling to buy their daily bread.

On top of the Corona crisis, there is a deeper crisis in Lebanon that began on October 17, 2019. Lebanon has reached a financial crisis which has prevented the government from paying their outside debts, which has almost bankrupted the country; the currency has dropped nearly 3 times its value. More people are unemployed or receiving only part of their salary, raising the poverty rate in the middle class.

Due to this, Oasis decided to increase distribution for Syrian refugee families, who are suffering a lot because they have no work, no income, and are stuck due to borders closing up. We are now distributing around 150 food packages monthly for Syrian refugees (providing for around 1,000 people).

Due to Corona, our meetings have stopped for the time being, yet we are still doing online meetings. We use WhatsApp to send lessons.

We put our camps on hold to see what will happen in the situation in light of the Corona crisis.

We also decided to postpone the leadership training that we started, which was supposed to train leaders to go back to their homeland where they can start to do some ministry among their people.

This story was common between four families. Four of the women who are Syrian refugees who came to receive their food packages started crying. When we asked about the reason they told us that it was two things: the first being that they feel stuck and trapped, their husband’s work stopped, the borders are closed if they want to go back to Syria, they can’t buy food or can’t pay the rent. They talked a lot about how miserable their situation is.

The second thing that made them cry was that they were touched because we are distributing food for them in this very difficult situation. They said that while all other organizations stopped giving us food, you not only continued to give but increased the amount. You used to give us a package every 2 months, but now you are giving to us every month.

We are not able to meet every week with these families as we did before Corona, but we are trying to love them and be by their side in these difficult times so that God’s name would be glorified. We distributed a package in February, we distributed this one at the end of March, and we want to give one out at the end of April. Please keep praying for us so that God will continue to sustain us as we sustain these families, especially since a $20 package has become worth $50.

Let us all get on our knees and fight this hard situation that the world is facing so that it would be fruitful, and more people would come to know Jesus through this hard time.