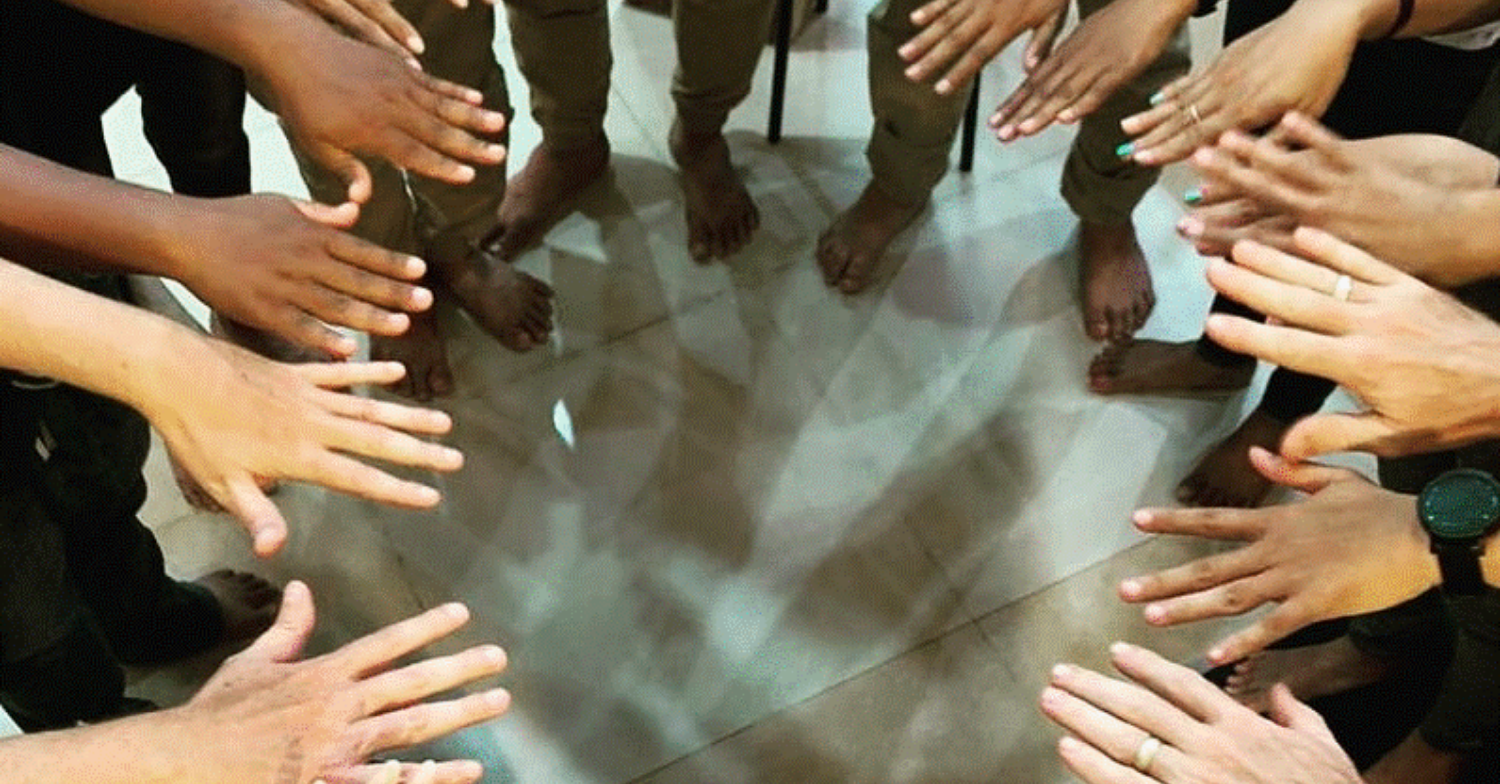 In a recent Facebook post, Craig Greenfield (a partner of Tenth Church and founder of Alongsiders, a grassroots youth discipleship movement) shared about how the Alongsiders team in Cambodia learned about colourism. Colourism, or the often unconscious bias against those with darker skin, is an issue across the globe, and it is rooted in racism and white supremacy.

Craig shared that “It was something that few had considered, but as people shared story after story of everything from ubiquitous skin whitening creams to negative comments from their families, [they] quickly realized how much shame and brokenness colourism has brought.” This bias against darker skin tones is also linked to a class bias because darker skin is associated with hard work under hot sun. The Alongsiders team spent some time thanking God for the diversity of colour among them. God created this diversity and it is time for us to see the inherent worth and value he placed in people of darker shades. It is said in the poetry of Song of Songs 1:5 "I'm black AND I'm lovely."

Following the murders of George Floyd and Breonna Taylor in the US and Regis Korchinski Paquet, a Black-Indigenous woman in Toronto, conversations about racism are becoming more prevalent in mainstream North American media. It is important that we think about what anti-racist work looks like in our own particular contexts. For the Alongsiders staff, having this conversation about colourism was a beautiful and relevant way to address racism, because it is a form of racism that impacts Cambodians directly.

If we claim to be committed to Jesus, we need to be committed to his heart for social justice. Isaiah 1:17 says: “Learn to do right, seek justice. Defend the oppressed. Take up the cause of the fatherless; plead the case of the widow.” We can look to our brothers and sisters at Alongsiders in Cambodia as an example of addressing issues of racism within their cultural context. Supporting the work that Alongsiders and our other partners are doing in Cambodia involves also looking at our own specific context and addressing the racism we see here in our own country and community. White supremacy, which is linked to colourism in Cambodia, is the same violent ideology that fueled the genocide of Indigenous people in Canada. Fighting for racial justice is a global movement, so let’s do our part and follow the example leaders at Alongsiders are setting.

Sunday, June 21 was National Indigenous People’s Day, a day recognizing and celebrating the diversity and resilience of Indigenous cultures. Tenth Church is situated on the traditional, ancestral, and unceded territory of the xʷməθkʷəy̓əm (Musqueam), Sḵwx̱wú7mesh (Squamish), and Sel̓íl̓witulh (Tsleil-Waututh) Nations. As a church community we are committed to being “with God for others,” and participating with Jesus in reconciliation. Learn more here. Acknowledging whose land we stand upon is only the first step in moving towards reconciliation. The church has long been complicit in these issues, perpetuating violence through the tragic history of our country’s Indian Residential Schools and their ongoing implications for First Nations communities. The last residential school closed in 1996, and the impacts of discriminatory assimilationist policy are still felt today in the lives of Indigenous people. Indigenous people are faced with inadequate housing, lower income levels and higher rates of unemployment, homelessness, incarceration, and suicide rates that are five to seven times higher for First Nations youth than for non-Indigenous youth.

Following Jesus means allowing our hearts to be broken for those who are oppressed, and educating ourselves about the marginalization of Indigenous people. It means being empowered by Jesus to take tangible actions for justice, even if it costs us. Loving Jesus means fiercely loving our international neighbours in Cambodia and our local neighbours right here in Vancouver – all made in the image of God and so deeply loved by God.

Holly is our new Tenth Global Summer Intern.  Holly is an active leader with CREO, Tenth's youth and young adult ministry.  Holly served on the CREO worship team that travelled with our Tenth Justice Journey in July 2019.