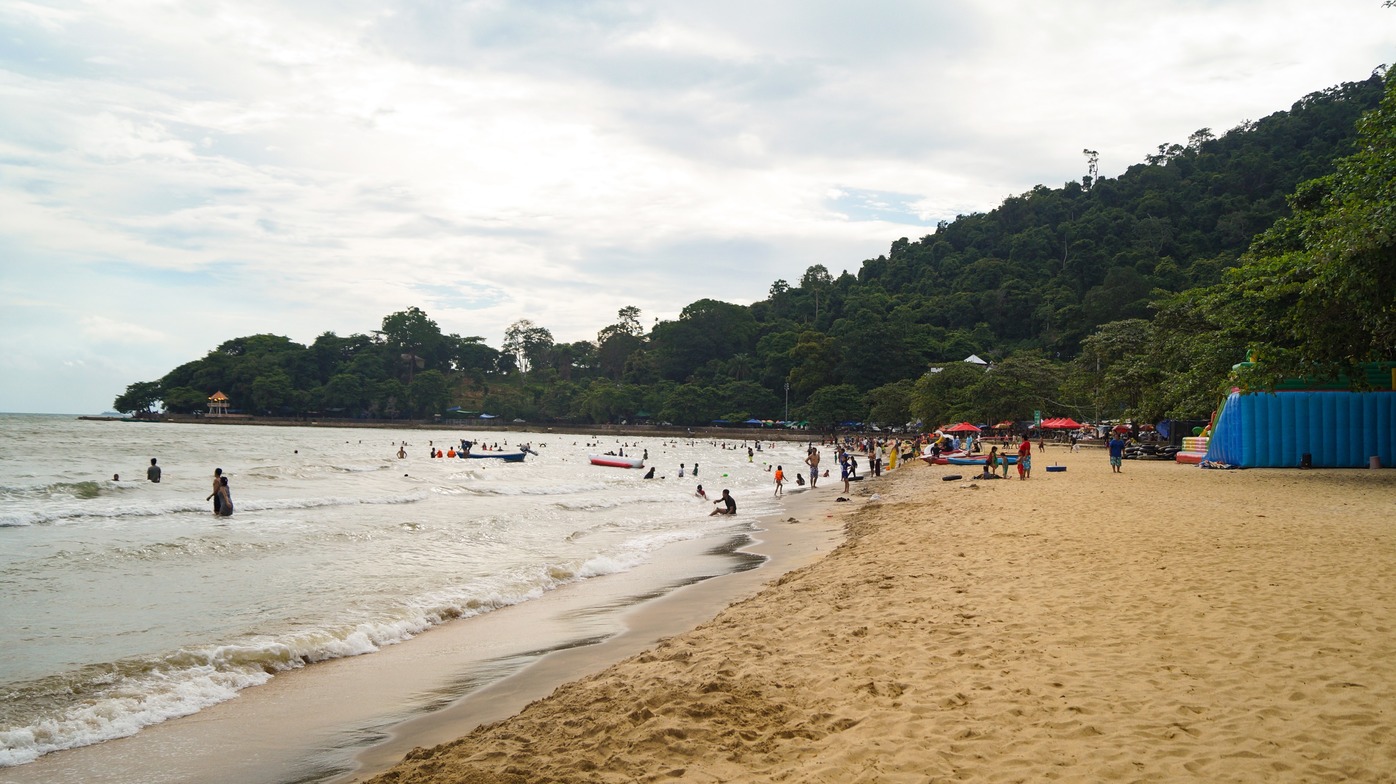 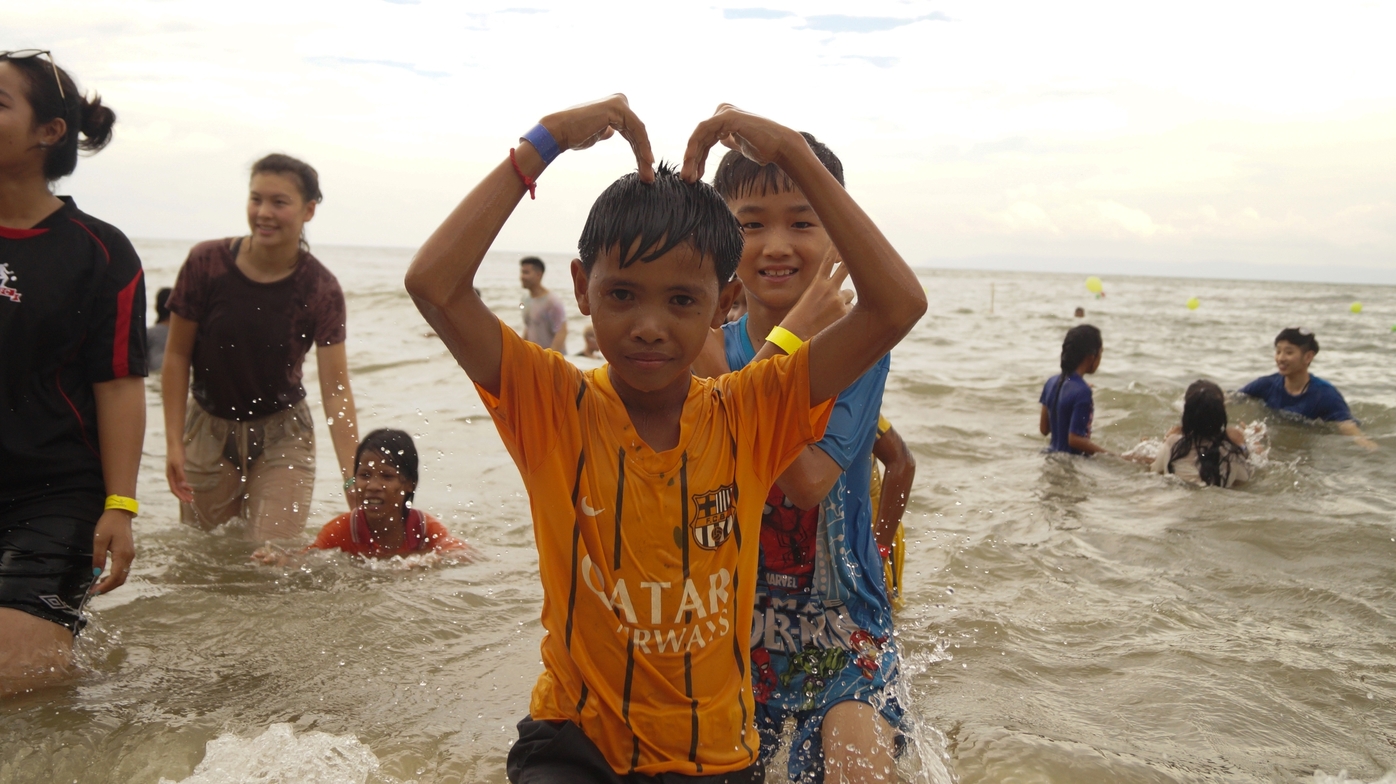 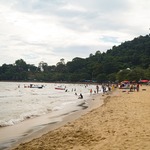 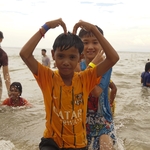 Our morning started out a bit earlier than expected, with many of us waking up to the sounds of excited voices outside. The students all began their day with morning exercises at 6 am, but many of them were already up at sunrise around 5 am.

Breakfast was delicious and different from what we are used to at home. It was a hot bowl of congee, a type of rice porridge with a variety of options for toppings such as chili peppers and green onions.

Following breakfast, we all gathered at the stage to sing some songs together. One of the songs we sang together was “King of the Jungle.” This song has an interesting story because another member from Tenth Church, Brian Rae, had taught it several years earlier, not knowing the joy it might bring in the future. After learning a few new songs, we split off into our colour groups for some fun and games! We bonded together as a team through putting our heads together creatively to come up with a chant and some actions.

Next on the program was a workshop on hygiene. On the surface, a workshop such as this seemed to be something trivial and almost amusing. A closer look, however, revealed the intentions behind the workshop, and it became evident how this skill, something so mundane and habitual to many of us, could really be life-altering. For many of these students, washing hands and brushing teeth may not be much of a priority because of what has been modeled to them at home and in their community. It is, however, a skill that if utilized could mean the difference between sickness and health and in extreme cases, life and death, due to an environment that is not always conducive to preventing such illnesses.

After lunch, it was beach time! We arrived later than expected, so instead of starting with some games on the sand, we hit the water! It was such an exciting experience to be a part of! Many of the kids had never seen the ocean up close, let alone have the opportunity to swim in it. All the kids were so excited, and many of them squealed or screamed as they ran into the water, charging through the crashing waves. Others entered more slowly and cautiously, and only gradually entered the ocean.

The children spent their time in many different ways. Some played with volleyball, many splashed and swam around, some found goggles and scoured the ocean floor, while others tried doing underwater handstands. Still, others head back to the sand after a dip in the ocean, some to kick around a soccer ball and others to bury their friends and create sculptures in the sand. At the end of our time along the water, our new friends were tired but full of joy!

After dinner, we celebrated our fearless leader Patrick’s birthday with a durian! Following the celebration, we had a high energy evening of dancing and fun! It all began with some line dancing and quickly progressed to an all-out dance party! It was so much fun getting to experience a part of Cambodian culture in this way, through music and dancing.

Many of the songs had different dance moves, and those of us from Canada were clearly the beginners in the room. It was a time filled with learning, joy, and laughter. It was definitely one of the highlights of the weekend! Though I couldn’t understand the words to the music, I felt such a sense of connectedness and joy while dancing all together as one big group. Music has such an incredible way of uniting people from different backgrounds and transcends a need for words. The power of music is certainly something our team has experienced during our time in Cambodia.