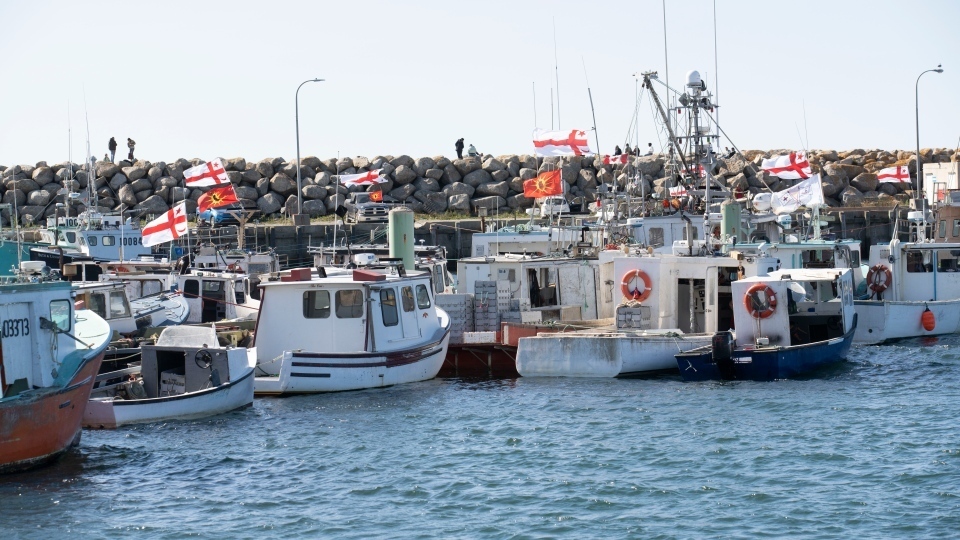 Over the past few weeks, racism has been evident in Atlantic Canada, as commercial fishermen have violently destroyed property and threatened the livelihoods of Mi'kmaq fisherman. There has been a longstanding debate over whether off season lobster fishing should be allowed by Mi'kmaq people, but ultimately this right is protected by a "centuries-old treaty and backed up by a decades-old [supreme] court decision" (NYT). “It feels like they have declared a lobster war against us,” said Michael Sack, chief of the Sipekne’katik First Nation, whose lobster fishermen were targeted in the attacks. Mi'kmaq are Indigenous peoples who are among the original inhabitants in the Atlantic Provinces of Canada, and they have been threatened, physically attacked, their fishing boats have been damaged, and lobster pounds have been destroyed - all for exercising their right to catch lobster on their own traditional territory.

This is clearly not in line with the tenets of the Truth and Reconciliation Commission. It is crucial for us to pay attention to this as a church that strives to place social justice at the forefront of all that we do. We have a responsibility to engage with a variety of perspectives that might be different from ours, and to do our best to stay informed about issues of injustice occurring globally and within the boundaries of our own country.

Staying informed about issues such as this can be incredibly overwhelming - there is a lot of injustice in the world. I encourage you to read this prayer, written and translated by Mi'kmaq author Helen Sylliboy. Allow the words to wash over you, encourage and inspire you, and connect you to something greater than yourself.

Creator, Thank you for this day you have given us.

Thank you for allowing us to gather here today and we ask you to enter where we are, so that your teachings will work in us.

We ask for wisdom, so that we will know what is good in this world. We ask for love, so we can spread your love everywhere.

And Creator, we ask for truth, so that we will see you in the future, on the last day with clean hearts and spirits.