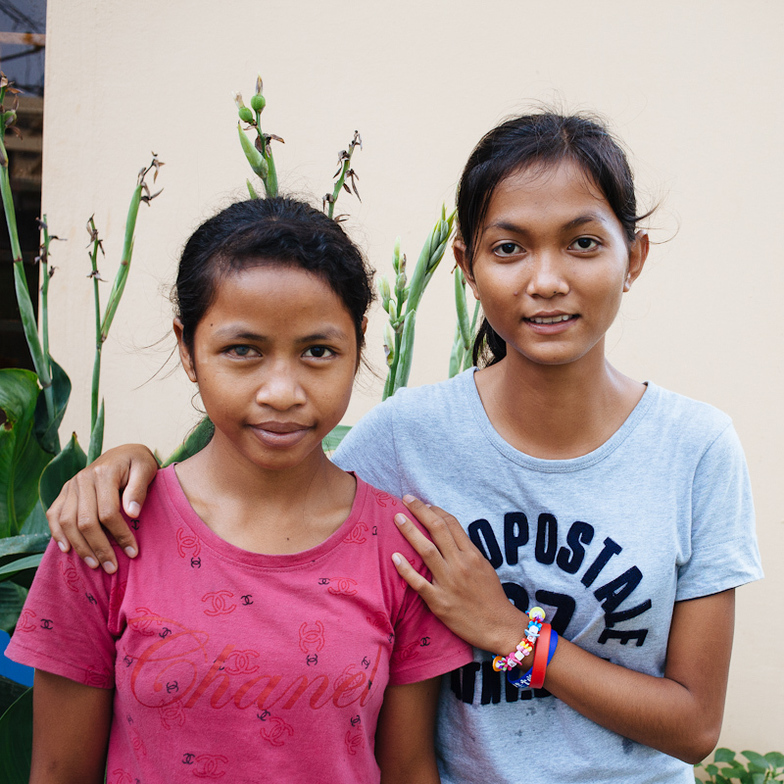 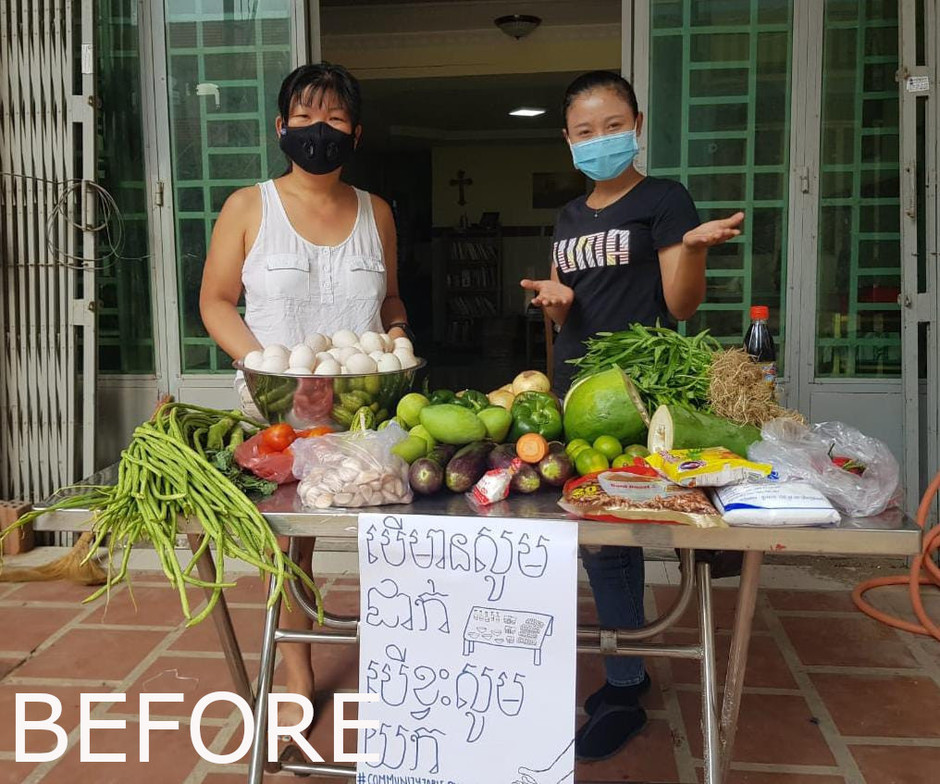 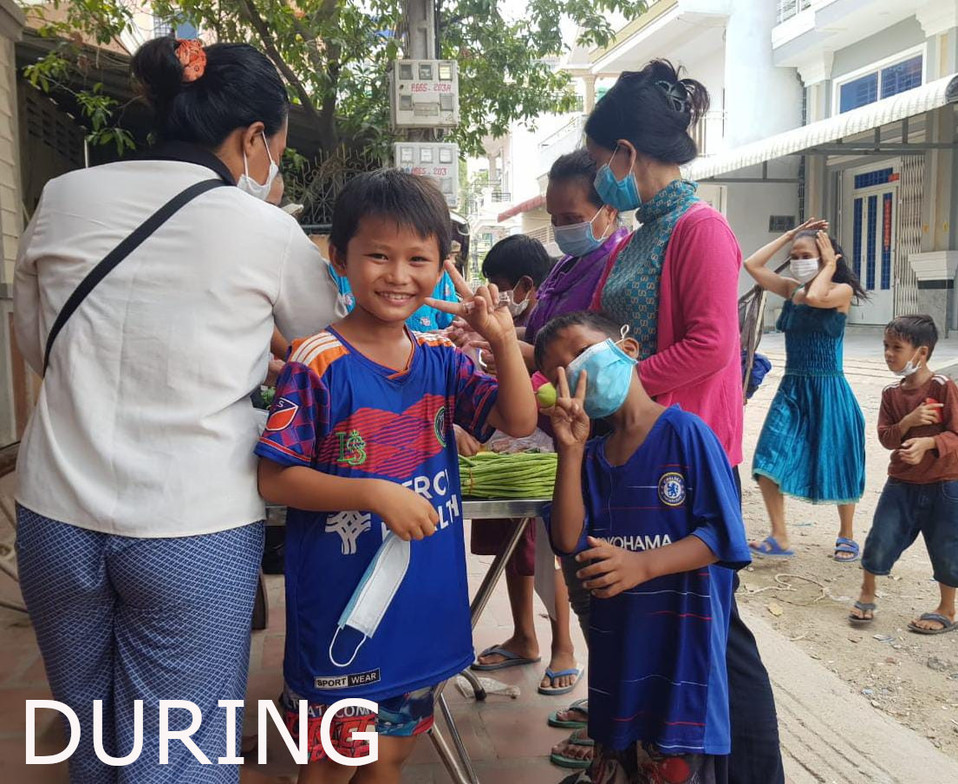 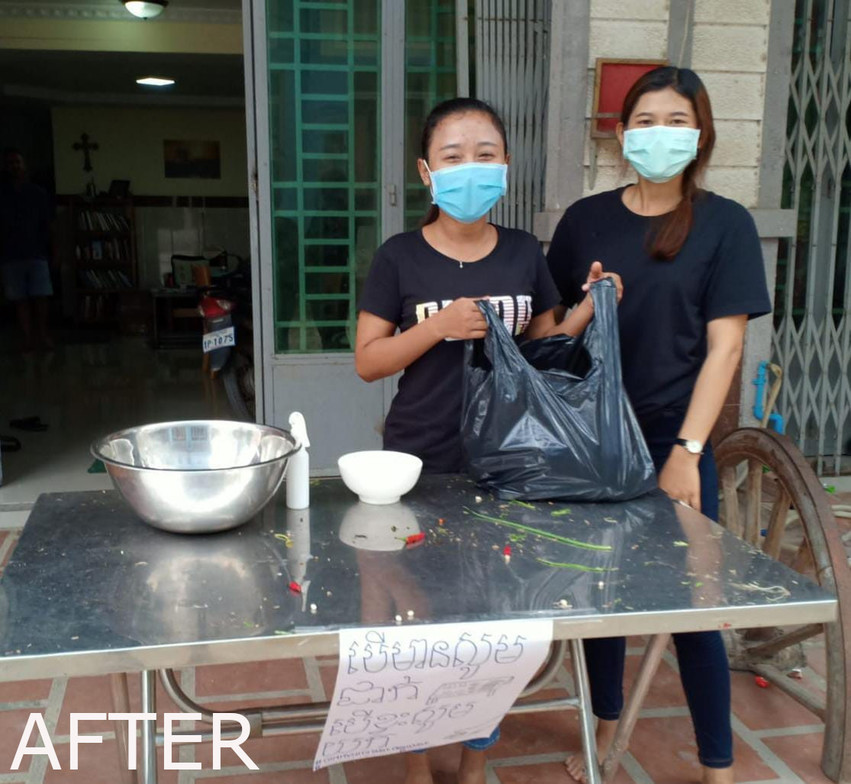 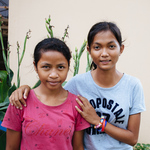 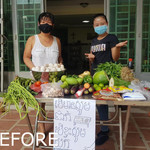 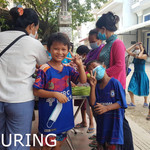 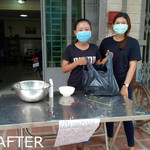 Alongsiders International is committed to 'walking alongside those who walk alone'. Craig Greenfield shares how one young leader's commitment to love is impacting her community.

Minea, who is thirteen years old, lives in a poor community just outside one of the major tourist cities in Cambodia. She has an easy smile and a gentle manner, but one of her eyes is dull with a red tinge.

Years ago, her brother was playing with a knife and threw it across the room. The spinning blade flew at Minea, and she’s had one good eye ever since. Minea’s family has always been a place of turmoil and even violence. Her parents were constantly fighting and hurling abuse at one another and at Minea and her siblings.

But a little over a year ago, Saron, an eighteen-year-old Alongsider from a local church, became a mentor, or “big sister”, for Minea.

Saron says she chose Minea as her little sister because “She was just like me.” Saron grew up with similar conflict and abuse in her own family, and so she wanted to walk alongside Minea.

Saron and Minea meet together once a week. They read a comic-style discipleship lesson that’s distributed to Alongsiders, and then they talk about the lesson, along with many other things.

Minea says she feels stronger since Saron came into her life, and she is learning about Jesus and his love. Minea’s parents have mostly stopped their fighting and abusive behaviour since Saron’s pastor and other members of her church began visiting their home. They’ve begun to put their trust in Jesus, and they’re learning to forgive and deal with their anger in healthy ways.

Through Saron, her church community, and God’s Spirit of love and mercy, a wonderful change is beginning in Minea’s family. This is a special sign of hope for Saron, because her own parents haven’t yet come to faith or stopped their fighting and abuse.

Discipling one child, or even transforming one family, may not seem like much if you’re comparing numbers from a distance, but it’s very significant for Saron, Minea, and the church members who know them.

These stories inspire our vision. If this one family in Cambodia can change, the whole world can change!

Saron is one of hundreds of Alongsiders in Cambodia, and thousands more around the world. Saron is part of a bigger story now, and so is Minea. One day, Minea may become an Alongsider and disciple another young girl in the same way.

During the coronavirus pandemic, you might think that Saron and the other Alongsiders would be discouraged because they are unable to meet together in large groups or hold camps. But despite these obstacles we’ve seen a growing sense of energy and urgency as new Alongsiders join the movement all over the world – from Nepal, to Malawi, to Rwanda and India.

Where many church programs have been reliant on events and large gatherings, this grassroots discipleship movement has stayed focused on one-on-one relationships between neighbours. Something that can mostly continue to take place even under strict lockdown conditions.

Today, youth and children across Asia and Africa are becoming disciples of Jesus and disciple-makers. Lives are changing. Families are changing. The movement is brewing as Alongsiders are slowly but surely building relationships that can change the world.

On July 1st, Alongsiders’ new discipleship app will launch in Cambodia. The School of Destiny app allows anyone anywhere to form a group of Alongsiders and begin walking alongside one vulnerable child each without any outside resources. The app is currently available in Hindi, Arabic, Urdu, Tamil, and Khmer languages, with more to come.