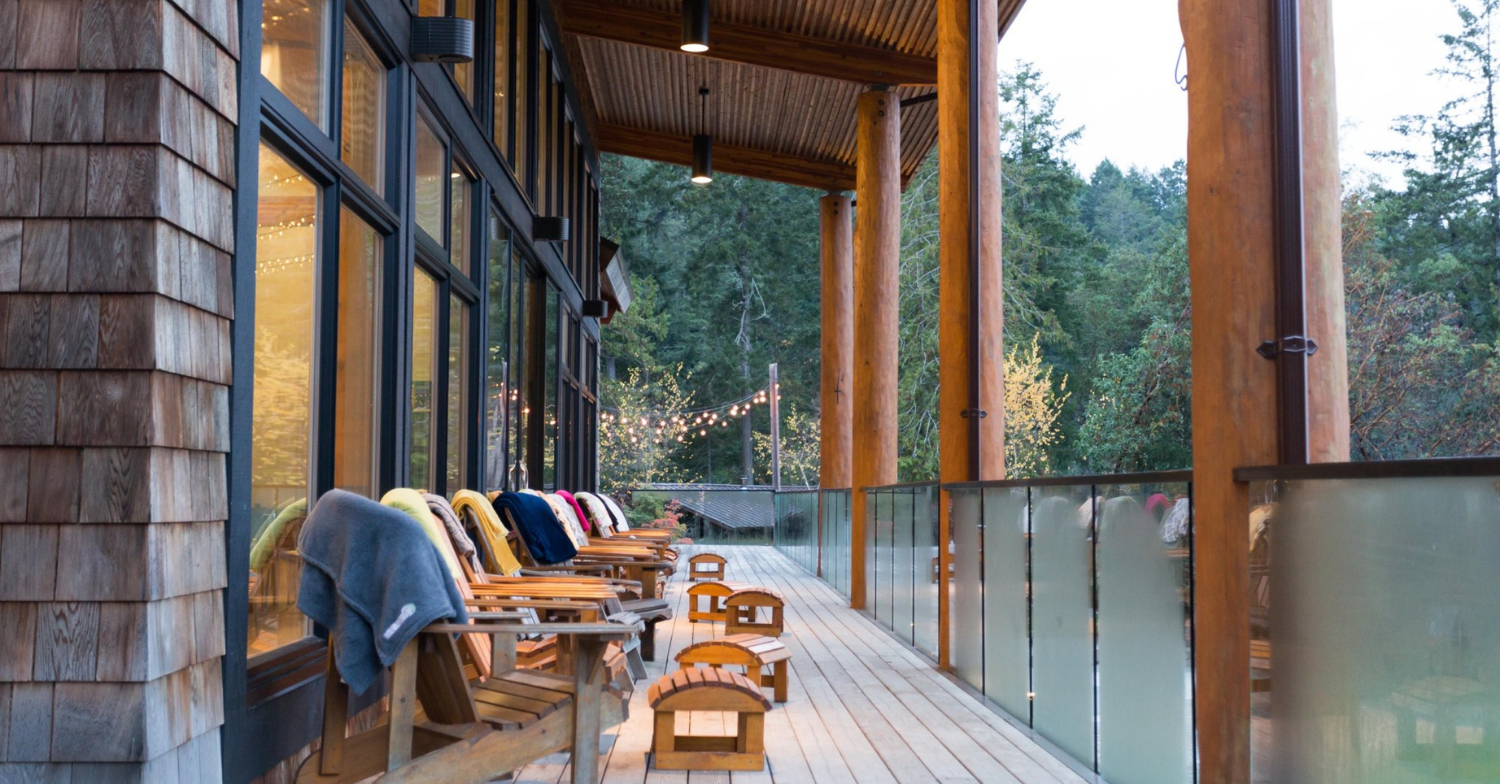 Over the Thanksgiving long weekend, I, along with a handful of our Afghan friends, had the special opportunity to join a weekend retreat at Pioneer Pacific Camp, located on Thetis Island. As we got to know one another throughout the weekend, it was exciting sharing in many of my new friends’ first experiences. The first time kayaking, first time eating s’mores, first time seeing bioluminescent algae, first peaceful sleep in a while, first time stepping away from the news since the summer.

It was a much-needed space of rest and rejuvenation through connecting deeply in community. A theme of the weekend was embracing our cross-cultural community. In addition to our Afghan friends, there were international students from Korea, Japan, Lebanon, Vietnam, and more, as well as the rest of us, whose immigrant roots in Canada can be traced back in our family history.

One of the special ways we practiced embracing and honouring some of the cultures around us was through food. At each meal we celebrated a different culture. On Saturday, we had a traditional Afghan rice dish for dinner, planned and cooked by our Afghan friends. I briefly stepped into the kitchen as it was being prepared, and when I asked what they were making one of the guys excitedly told me, “Kabuli Pulao, now that is all you get to know,” and was warmly ushered out. When the dinner bell rang and we all sat down to eat, everyone loved the food. When seconds were announced, a cheer erupted throughout the dining hall!

The following day, on Sunday afternoon, we had a long-awaited soccer match. Although we all had varying levels of experience and ability, mine being quite low, there was space for everyone to participate and have fun. My teammates—who had much more expertise and skill—coached me with much grace as they continued to pass me the ball and cheer even as I fumbled and lost it.

As we were waiting to board the ferry home at the end of the weekend, we were talking about our names and the significance behind their meaning. One of the guys who has a witty sense of humour and enjoys joking around said in a tone quite matter-of-fact, “We should call you Sarah Jan.” I was unsure if he was teasing or not, so I asked what ‘Jan’ meant. He looked at me and said, “Jan is a word in Persian that, when added on to the end of someone’s name, is a show of respect and familiarity with them.” As I looked around at my beautiful new friends, I was deeply touched and honoured by this invitation to step into deeper community.

A special part about this community is the humility of those present. Humility is a uniting tool as we put aside our pride and allow ourselves to learn from and be taught by one another.

Sarah just started in her role with Tenth Global, supported by the Canada Summer Jobs program.