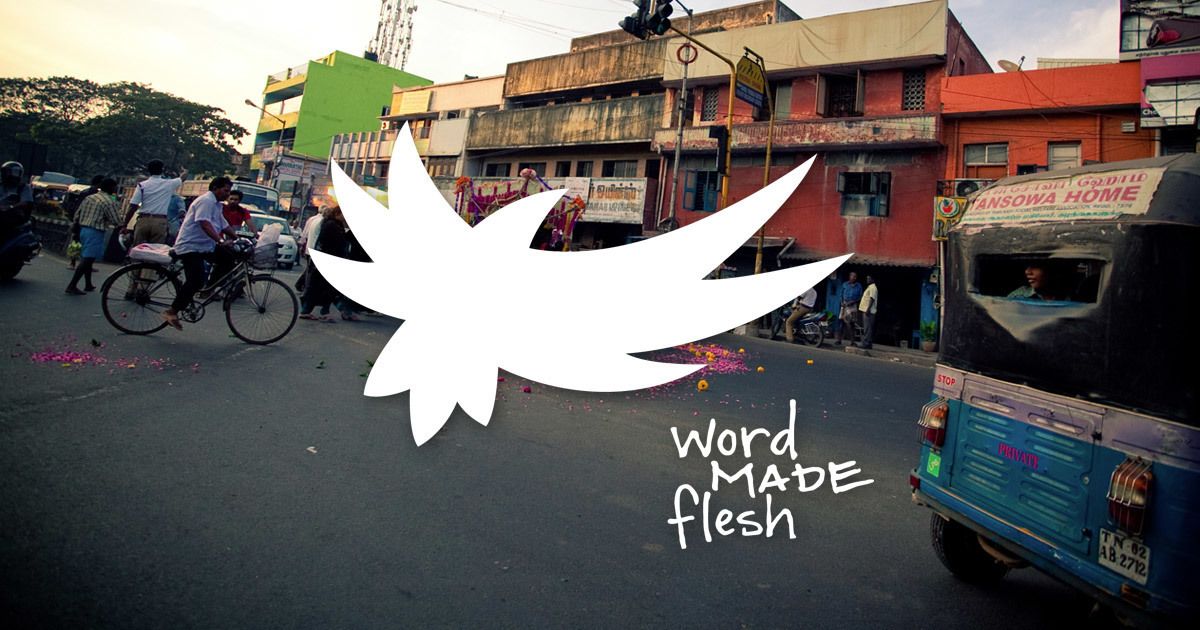 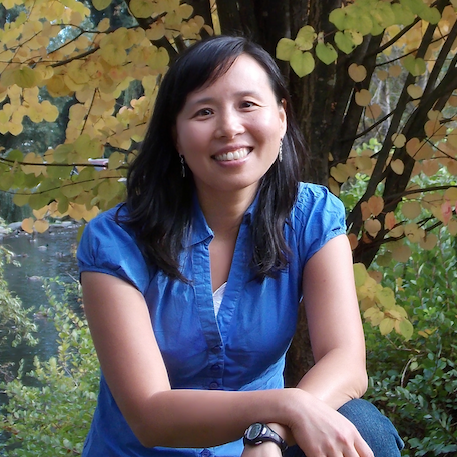 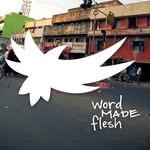 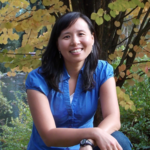 In August, I had the pleasure of meeting Jennifer and her husband Steve Ney, two of Tenth's missionaries and precious community members. Jennifer has led our Alpha program and worked with our friends at Servants in the Downtown Eastside.

Bright-eyed and cheerful as she discussed their return to Sierra Leone, Jennifer shared that over the last two months she has felt healthier than ever. She considers her time in Canada an unexpected blessing that has resulted in physical, spiritual, and emotional healing. She was also able to take courses at Fuller Theological Seminary, which gave her a clearer theological framework for the work she does at Word Made Flesh.

Looking forward to returning to Word Made Flesh (WMF), an organization in Sierra Leone committed to serving Jesus among the most vulnerable of the world's poor, Jennifer reminisced on how she became involved with them seven years ago. Unfortunately, she had to step away from the organization due to sickness but looks forward to returning to her work mentoring vulnerable children in the Kroo Bay area, one of the poorest and most polluted neighbourhoods in the country.

Jennifer shared how excited she was for her new role as field director at WMF as it will be a great opportunity for her to rely on God, develop relationships with staff, and holistically care for those struggling with poverty in the Kroo Bay area. She said she is hoping to create more work for sexually exploited women in Sierra Leone, where over 90% of the women are sexually abused, stating:

"People who are broken aren't people who you need to rescue, but those who you can find connection with about your common brokenness. There is something that I can contribute in this way, through connection."

Now, Jennifer has been in Sierra Leone for almost two months. In a recent email she shared how rather than trying to run new programs or impose her vision on the organization, her role has been to check in with the people and youth whom she has been physically away from for the past couple of years. This has allowed her to reflect on God's mission (Missio Dei), as one that takes time and requires much patience and listening.

Jennifer shared the story of one girl, Melanie, who has persisted through Word Made Flesh's programs for over ten years and recently launched an initiative called Paving a Path, which helps vulnerable children in Kroo Bay receive tutoring and education, like the tutoring she received from Word Made Flesh.

This is a great thing because the efforts the Word Made Flesh staff have made to invest in Melanie are bearing fruits. The WMF vision is to disciple vulnerable youth so that they can launch initiatives and begin impacting others, not only in Sierra Leone but in the broader world. Just as Word Made Flesh paved a path for Melanie, she aims to pave a path for those who face challenges in their pursuit of a good education.

Jennifer shared that her heart is full of gratitude in hearing stories like Melanie's and that she hopefully expects to see more children like Melanie during her time at WMF.

She asks for us to pray for Melanie, the staff at Word Made Flesh Sierra Leone, and for her and Steve, that they might have a clear insight on where to invest their energies.