Stories of Change in Cambodia 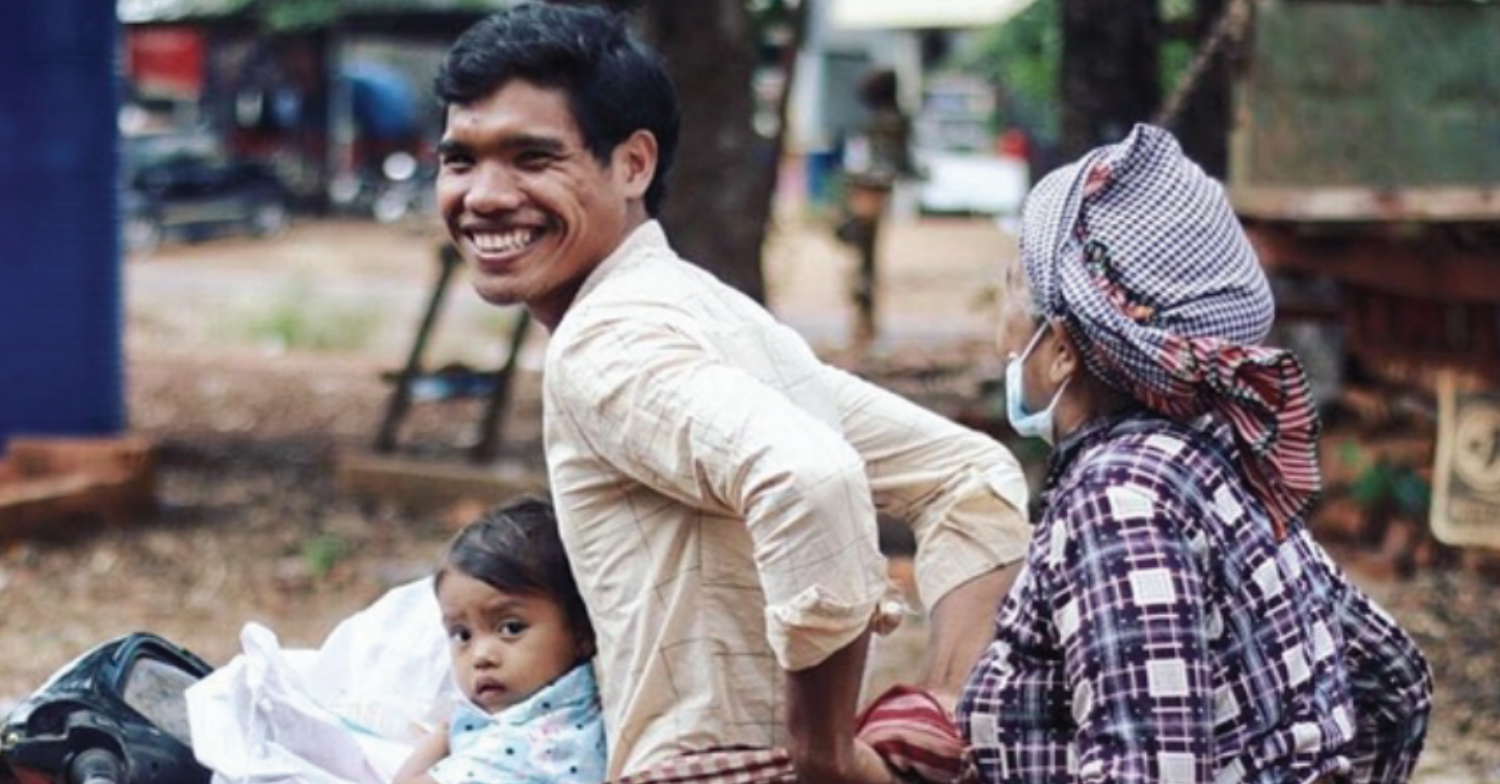 "No doubt, vulnerable populations who suffered from their difficult situation have doubled due to acute hunger as they lost the opportunities to earn their daily income due to lost jobs and with the economy on pause, no one knows when it will be back to normal. Many of these vulnerable people are widows, widowers, elderly, orphans, people with disabilities, and homeless. These people are known as people groups who don’t have their own land and if they do, they don’t have enough resources to make their land useful either. Some of them had sold their only assets for family survival, and so many are burdened by heavy debt loads. These people are mostly uneducated and don’t have work skills, they rely on their two hands to work, mostly agriculture and earn their income between $1.50 to $2 / day/person."

Read stories of change from DOVE Executive Director Sarady Na as she empowers leaders to serve during the pandemic.

A Mi'kmaq Prayer First Thing An Update From Manna4Life