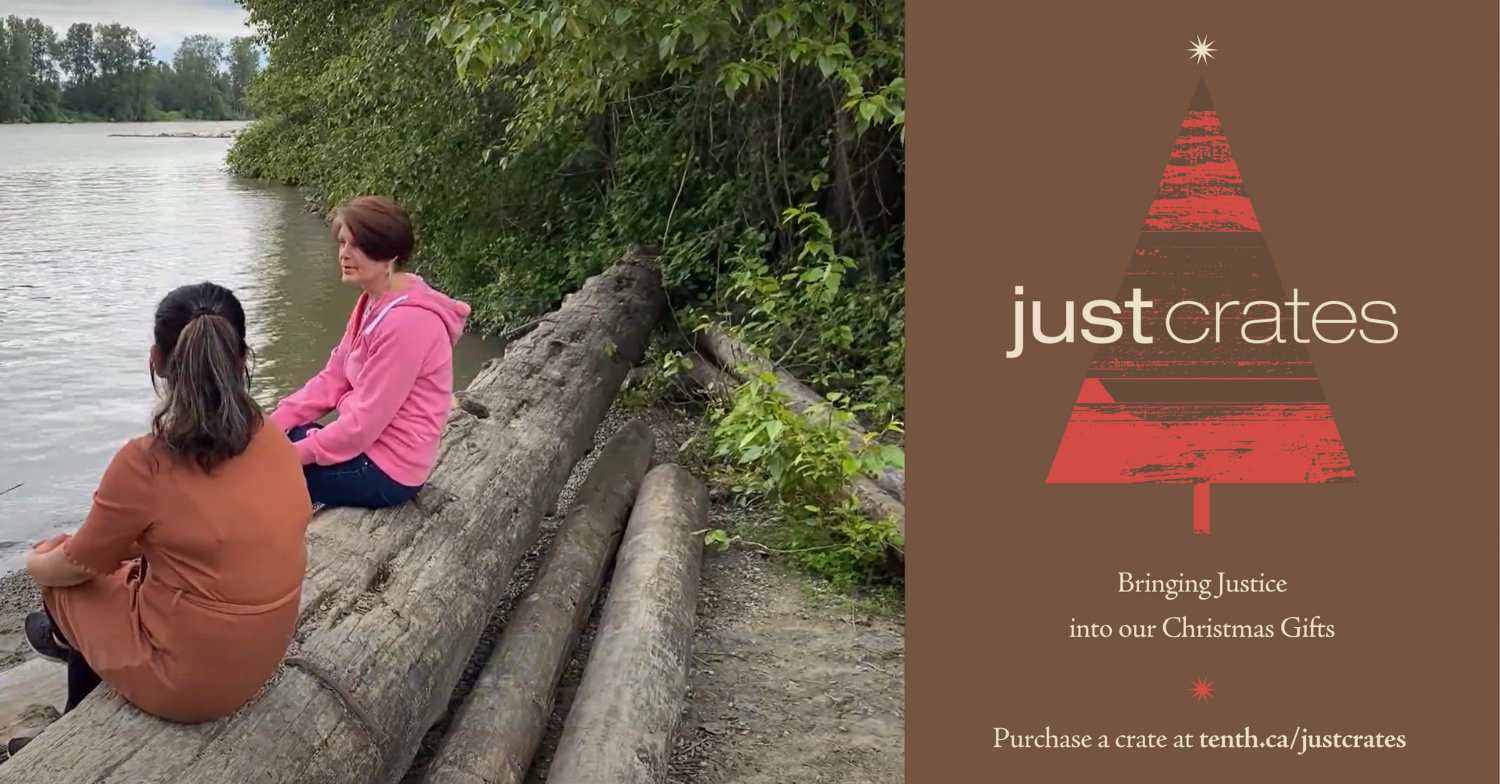 Here's the story of Samara.

She grew up in Afghanistan, in a liberal progressive family of academics that believed in the equality and education of girls and boys alike. Being a bright child, Samara took to languages keenly, like most Pashtun people, and learned the regional dialects, but also mastered English. In fact, she loved learning so much that her parents encouraged her to university, and she earned her Bachelors, then her Masters degrees. After that, she wanted to instill her love for reading into other kids, so she created mini-libraries around her province to ensure that everybody, no matter their background, could read and learn about the outside world.

Well, the local authorities didn't take a shine to all of these modern changes and decided to hunt down Samara to throw her into prison. Once she heard the authorities were hunting her, she fled the country and left her parents and siblings behind. She had to stay in hiding to protect both herself and her family.  But eventually, after many adventures around the world, she emerged in Canada, as a refugee, and began to rebuild her life.

When she arrived in Canada, she didn’t get the reception that she had hoped for and ended up staying in a women’s shelter in the downtown Eastside, without money or Canadian connections.

Samara went from the frying pan of witnessing corruption and imprisonment, and into the fire of navigating addiction, poverty, and mental health crisis. She was too innocent for this reality. This is not what she thought her new life in the Western World would look like.

And then her life changed. The volunteers at Tenth discovered her and helped her out of the dire situation she was about to fall into. They searched for somebody in the community to house Samara. A family took her in, gave her a clean, warm, safe, and anonymous home. She got herself a phone, called her family back in Afghanistan and told them she was alive! She found herself a job greeting customers in a local retail store - she probably asked you if you wanted to start a store credit card!

She found other Afghans in the city and told them of the support that Tenth had provided her. Then more of them got connected to the Tenth community, and Tenth helped them also. She grew the community around her - connected people, children, single parents, and single people. She helped organize large group dinners in the park, and trips to the islands, and arranged furniture for those who found homes, and went on church retreats.  She started working with the elderly and disabled - just because she loved them -  as well as pursuing professional business skills. And she got back to her original loves of studying and learning and reading. Her heart and passion to make a positive contribution in her new land was overwhelming.

Nowadays, Samara is thriving in her own apartment, living with friends, and saving money from her office job. She advocates for helping others trapped in poverty in Afghanistan. She started a GoFundMe. She owns a car and is learning to drive the roads of Vancouver. She has her independence. She recently flew to Turkey to visit some of her siblings who had managed to get over there. And she is awaiting her Permanent Resident status.

Now, Samara is not a real single person. In fact, she is the combination of many real people helped by Tenth. Their tale is real, their struggles, and their injustice is real, but her name is not. And their trajectories have forever been altered by the work of Tenth's loving volunteers and kind helpers.

We aim to continue to help other refugees, other vulnerable, and other at-risk “Samaras”, whenever we encounter them. We look to find ways to not just throw money at a problem then turn our backs but to give our heads, our hearts, and our voices. Whatever help we can give, we will. Whatever projects they need support with, we will be there. In whatever ways we can do what Samara did, we will do it as a community. We can take the lost and make them feel they have found a new home and a new family. We can help the persecuted and set them on a road to receiving justice. We can take the impoverished and guide them towards meaningful income. We can ensure children who barely have any clothes, or any toys, or any books, can be provided with warmth, security, friendship, and more.

And all of this because this is what Jesus did for us. So we should do this for others.

Samara grew up in a faith that did not know Christ. She had probably never encountered a person that called themself a follower of Christ in her Pashtun village, or at university in Kabul. But because of all of the loving people she has met through Tenth, she now understands and respects the term "Christian". Her heart has been forever touched. She will always love and honour those who treated her like family when she was nobody to them. She sees Tenth's helpers as her family, her "sisters" and "brothers." And she vehemently tells other refugees to connect with Tenth, as they will find unconditional love and support there.

With justcrates, we will help not just other new Samaras, but all of the products included are from people who used to be Samara. From the soaps, made by Adult & Teen Challenge, to the candles made by SA Foundation, everything was carefully curated so that we will be supporting vulnerable and at-risk groups. Our purchases will help them get back on their feet, with dignity and a sense of purpose. And we encourage you to enjoy these products, to pass them on as gifts to your loved ones, and to support the small businesses that make each and every one of these gifts, so that they can each empower and strengthen their own communities.

justcrates is a Christmas hamper like you've never had before. Instead of coming in a clunky basket that will inevitably end up under the stairs or in the landfill, we have sourced useful, ethical, recyclable and practical products that you will feel happy to give as gifts - in fact, you'll probably want to keep them for yourself!

We assembled justcrates by working with some of our favourite organizations, whose hearts and minds are aligned with ours. They want to help those who need support, so we want to help them by including them in our package. Here is our list of supporting organizations who have graciously worked with us to contribute beautiful and valuable gifts for our Christmas gift box:

If you just want to learn more about what we are doing to help refugees in our city and around the world, come and talk to us on the 19th, maybe consider giving a donation (chose refugee fund), or sign up to be on our update list. We have a few big plans for 2022!

Written by Darryl Humphrey who is on the justcrates core team and with his family have been hosting newcomers like Samara in their home for years.