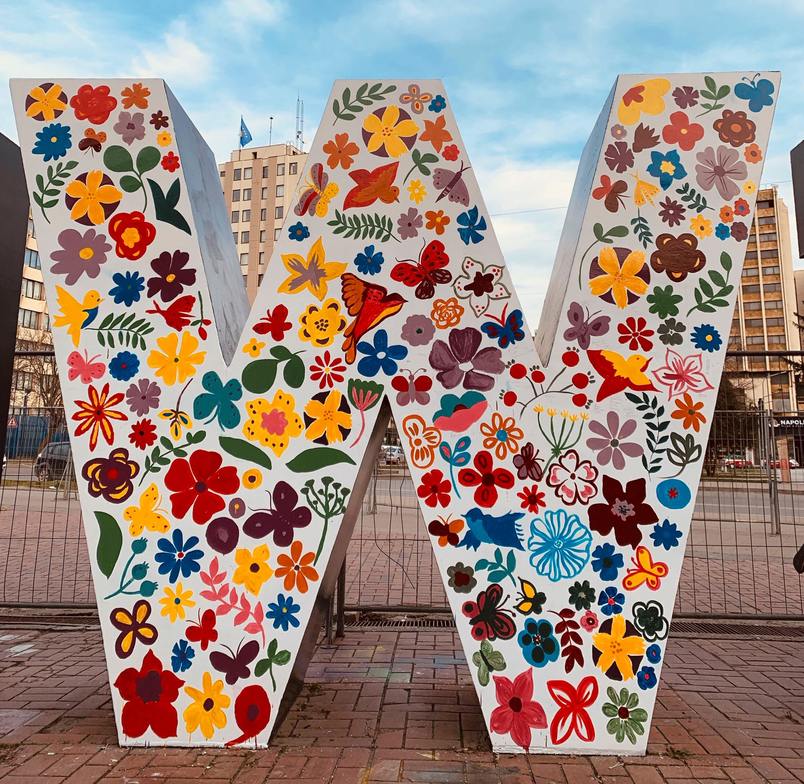 Around the world, March 8 is recognized as International Women’s Day (IWD). This day is intended to "celebrate the social, economic, cultural, and political achievements of women. [It] also marks a call to action for accelerating women’s equality.” (source)

Such a day brings a mixture of feelings – the pride that comes with being a woman, as well as the frustrations. The frustration is well encapsulated by the latter half of the description: the call to continue raising other women up. This part often feels neglected in celebrations.

According to the IWD website, the year 1911 is acknowledged as the inception of the official IWD movement. What began in Europe eventually expanded globally, and as of 2021, even Afghanistan, Cambodia, Uganda, and others recognize IWD as a holiday (source). Since the start of the 20th century, women's rights have come a long way. Concerns such as suffrage, access to education, stopping violence and trafficking, and encouraging leadership have improved significantly. Across the world, countries have achieved different milestones contributing to the overarching goal of women’s equality.

Yet, with all the global and individual breakthroughs there is still progress to be made. Though a country’s law may permit rights and equal opportunity, these statutes are often not reflected on the societal level. I know of many who, for fear of their lives, needed to leave their countries.

Of the stories I’ve heard, a large majority of the voices are female. They come from cultures where the birth of a male is celebrated, and where being a female is a disadvantage. These women left their homes for varying reasons: they are parents hoping for a better life for their children, they actively protect or fight for minority groups, or they voice opinions contrary to the government. And for many, their belief that their gender should not prevent them from opportunity, and then to challenge the institutions limiting them, has put their life at risk. Home would not protect them.

By the time you read this, March 8th has come and gone. Perhaps you encountered a flurry of posts in recognition of IWD. But even though this day has already been celebrated, there is still space for good discussion and, even more importantly, action. It is an opportunity for us to reflect on our influence and also to consider how to raise up those who are fighting for more.

You can hear the stories of some of our brave newcomer friends here.