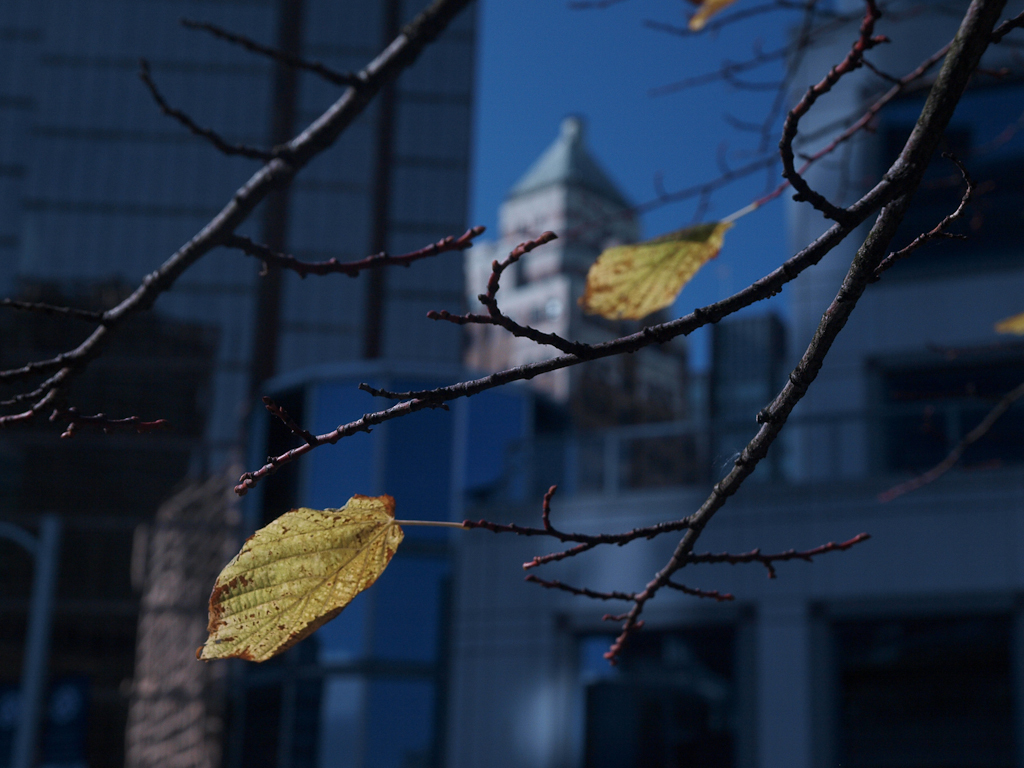 Recently, I’ve come face to face with the fact that I don’t know how to handle first world poverty. And by that I mean me in my comfort, relative wealth, with job security and food security, crossing paths with the man in my neighborhood sleeping on the sidewalk and asking for spare change.

I’m even more unprepared when the person I pass by asking for change is not the image I’ve come to typically expect, but is instead a middle-aged woman in a hijab, standing on the median asking for mercy.

I work daily at a non-profit in the Downtown Eastside, so I’m not unfamiliar with first world poverty, which seems so wrong in a wealthy city like Vancouver. But there’s something in me that wrestles with knowing what to do. I know in my head that Jesus hung out with folks like these and had deep compassion for them. I also know that he says that these, who we consider to be the “last”, would become first in his Kingdom. But when I’m called to actually give something of myself, to actually do something – can I actually do it?

Sure, I can help those struggling with poverty in the developing world. Empathy comes easier because of their lack of societal safety net, and because children innocently get caught up in the cycle. It’s easy to swipe a credit card to give a donation and feel I’ve done my part. There’s something about third world poverty and us in the first world being able to help that makes it disturbingly romanticized.

I get so caught up in my busy world, my schedule and to-do’s - can I actually carve the time to stop and care for someone who may never be able to reciprocate that care? Would I actually be able to stop on my way into the grocery store, when I’m already on a tight schedule, to ask the person panhandling outside if I can grab them anything? What about the poverty that is more invisible – how many homes have empty cupboards, single parents living paycheck to paycheck, or those newly landed in our country trying to start over?

My workplace did a study which showed that a single mother, making minimum wage with a single child would come out at the end of the month with only $4 to spare after paying food and child care costs, even after receiving various child benefit payments.

How do we, as followers of Jesus, live our lives in a way that shows we see those struggling around us?

What does it mean to care for the widows and orphans? To love the foreigner in our midst?

At Tenth Church, the Refugee Support Ministry has provided me with a small opportunity to live this out. Multiple families have crossed the border into Canada and over the last 2.5 years, I have been able to take a small part in helping these families start over, rediscover hope in a new land, and begin to thrive again. These are just small steps for me to figure out my role in living in close proximity to those going through life’s wringer.

I am really looking forward to Borders to Beginnings – a dinner fundraiser Tenth Church will be holding in May that will give me yet another opportunity to respond, and to share about this with others. We’ll hear from families that we’ve helped, and celebrate together with delicious food.

If you have been wrestling with some of the questions I have, I invite you to join us for an evening where we can learn and share together.

We’ve all experienced some type of need – we’re human after all. Let’s join hands to journey with those going through seasons of need right now.