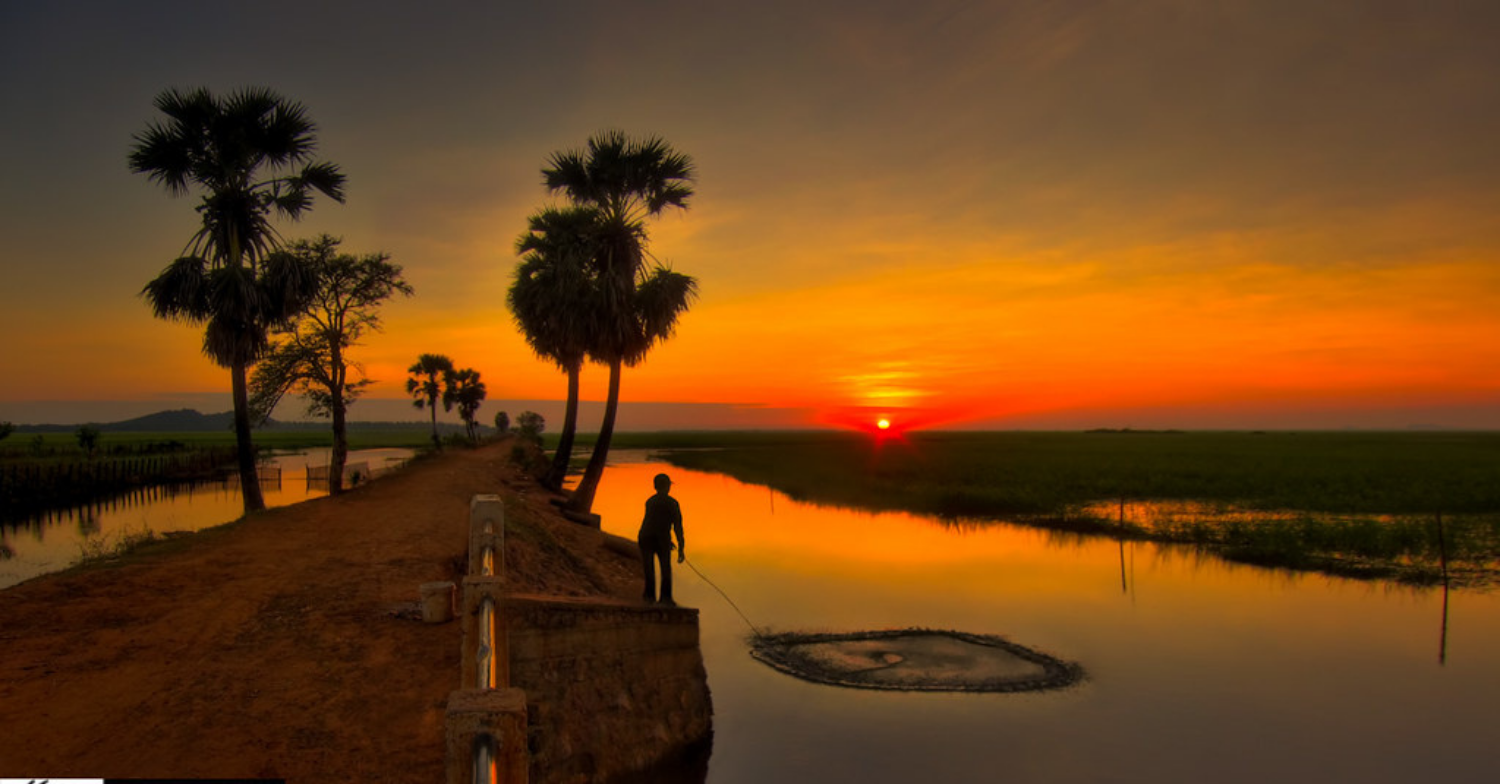 Christmas Every Day A popular Christmas song in my mother-tongue Marathi, ends with an invitation, “From now on, will you live as if it is Christmas every day?” Given the context of our world today, how is it even possible to do so?

Christmas is now a hugely profitable commercial enterprise, its many myths, and traditions already converted into money-spinning business. Christmas is increasingly celebrated without Jesus. He is forgotten on His own birthday, and the central truths of the first coming of Christ, are lost amidst our frenzied festivities. So this Christmas reflection is primarily a reminder to myself, about God’s pathways to shalom, on what I need to focus on through the years ahead, Covid-free or not!

The Jews expected the Messiah (as from David’s lineage) to be a royal person and a political liberator.  God bypassed the political powers of that time. Jesus was not born into Caesar’s or Herod’s households and had zero political power. The Temple in Jerusalem and the priestly system (the centre of religious power), were ignored by God’s revelation through Jesus. God reversed the power structures. This indeed is a stinging rebuke to even us Christians who take pride in our titles, organizations, and possessions. These are nothing before God, and are not the weapons He chooses.

The circumstances of Jesus’ birth were typical of poverty. When Jesus was dedicated to God according to Jewish ritual, his parents could offer only two doves (permitted by the Law for the poorest people) Mary confessed that God was “mindful of her humble state”. The first witnesses to the incarnate child were the poor shepherds, and the foreign wise men (not Kings, nor 3, as sung in that lovely carol). And the infant Jesus was homeless and a refugee-like many millions today. The gospel of Luke particularly portrays Jesus serving those who were deprived by the rich and the powerful. There is nothing intrinsically good about being poor, yet the spiritual bankruptcy of the rich is just as serious. Poverty is not merely economic. It is the direct result of greed and discrimination by the powerful, and a result of direct and systemic violence by biased and/or bought lawmakers. As we strive for shalom-justice, we must remind ourselves often, that God is biased towards the destitute and the marginalized, and works with us!

3. Christmas blesses those in Pain

Pain and suffering weave all through the stories of the birth of Jesus: the bewildering pain of young Mary pregnant ‘out of wedlock’; Mary in the last week of her pregnancy, making that physically arduous journey of 6-7 days (about 150 kms) to Bethlehem for the census; the mental anguish of Joseph accepting the role of husband and father, with nothing to hold on to but a message delivered by an angel sent by God; the repetitive ‘sorry, no room’ at innumerable inns, before birthing Jesus in an animal shed; Simeon’s shocking words that a sword would pierce Mary’s heart; the fearful parents after hearing about Herod’s order to slaughter all male babies under 2 years, the protests and screams of parents forced to witness the murder of their infant sons; the hasty flight to a foreign country. In our world-gone-crazy we need to remind ourselves that these were the pain-filled realities of that first Christmas. The manger in Bethlehem and the cross on Calvary, are inter-twined scenarios, and seekers of shalom-justice slowly learn to hold this paradox together. Are painful experiences the source of being ‘highly favored’ and being ‘blessed’ like Mary? Is it not true that some of the most precious lessons we learned were through our pain?

God’s design for our crazy world is reflected in the two names and the one title given to Jesus at this birth. The name ‘Jesus’ means ‘to save’. The angel said his name will be ‘Jesus’ ‘because he will save his people from their sins’. Our actions, words, and thoughts are the products of who we are as a person. For too many more times than I like, these leave me wishing I hadn’t done that, or said this, or thought that thought. The good news is that I have help that comes from outside of myself, to break these patterns. The name Immanuel, is simply understood as ‘God with us’. God who has been with his whole creation from the very beginning, is now with his people in new intimate ways. Alongside us in judging, evaluating, and cleansing, while also with us in healing, blessing, and guiding. The title ‘King’, the wise men from the east sought the “one who has been born king”. The angels announced to the shepherds, ‘…he is the Messiah, the Lord’. The nativity songs of Mary, Elisabeth, and Zechariah in the gospels, all affirm that Jesus was the promised Messiah (King) from David’s royal lineage. Both, John the Baptist and Jesus began their ministry with “the kingdom of God is at hand”. The ‘good news of great joy - - and on earth, shalom’ was because the kingdom Jesus would establish will be of ‘justice, peace, and joy’. This is the climax of God’s plan. Many democratically elected presidents and prime ministers across the world who do not ‘rule with justice and peace’, wars erupting across our world, looming threats of insurrection, financial insecurity, and deep grief at the death of loved ones brought about by Covid19, the threat of more mutations and future pandemics - all these and more, motivate me to seek shalom-justice in my own thoughts, words and actions, and across my spheres of influence, every day. And I hope and pray that you will too, as we partner together for peace, and make Christmas-shalom our habit and life-style. “Encourage one another and build each other up.” (1 Thess 5:11)

Written on Christmas Day 2020 by Raju.  Raju provides mentoring and coaching to CEO/leaders and emerging leaders of denominations, organizations and NGOs to facilitate unity and reconciliation, and a culture of peace in Cambodia.

Tenth has partnered and walked alongside Raju since 2007.

Learn more about our other Cambodia partners