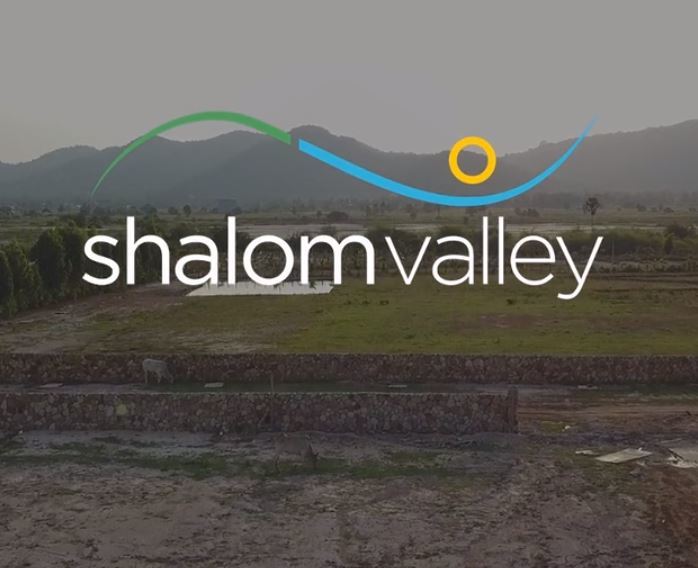 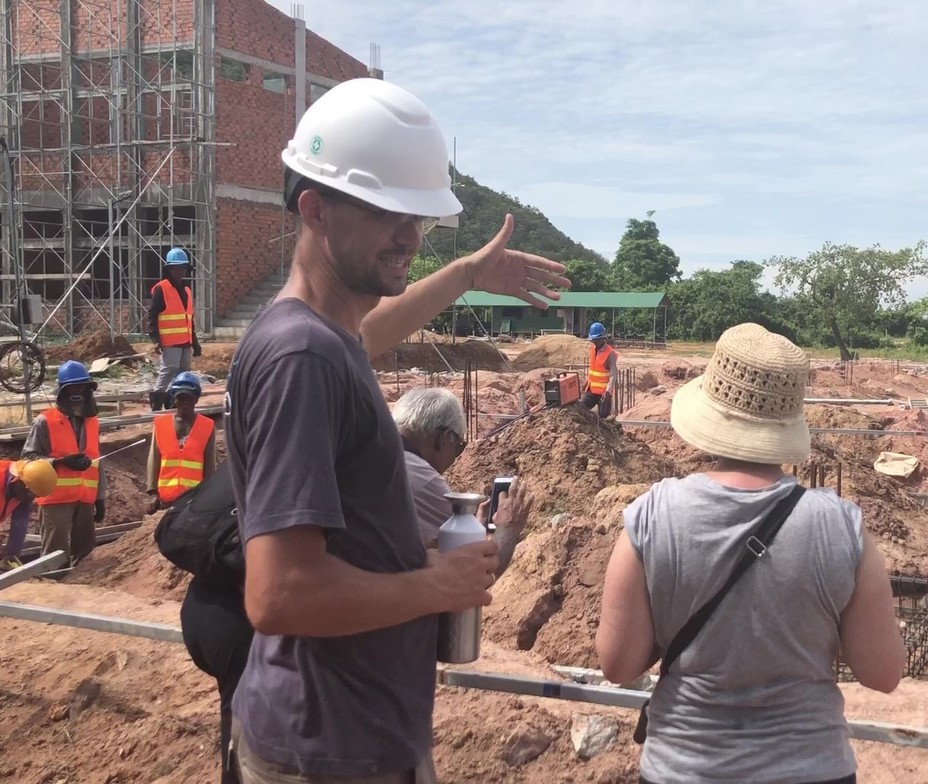 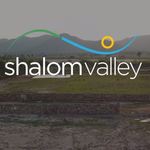 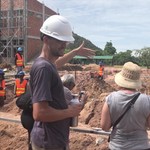 The following is an update from Kathleen, an architect who joined a Tenth Justice Journey and stayed behind after.

I have recently returned from Cambodia where I spent 5 weeks working alongside the crew at Shalom Valley near the seaside town of Kep. The town is long and narrow as it follows the coastline. There are magnificent sunsets over the ocean and distant islands, and tropical breezes blow on shore. There are green rice paddy fields, cows wandering and jungle creeping down to the water's edge. It’s a picturesque paradise at first glance.

Yet most of the country lives at or below subsistence level. Vast tracts of land are low laying so when the heavy rains pour down the land floods. Traditionally houses were built on stilts but the poorest live in homes made of palm fronds with scraps of tarps and tin tied together. Plastic and polystyrene fill the streets and children wander around unattended and vulnerable.

When crews come in to build up the road, the government road workers steal earth from the poor leaving the land uninhabitable. When the people move to higher ground the government workers will buy the land at a deflated price, steal earth from another plot of land using the road equipment and then sell the plot at an inflated price. Even those with jobs can find it hard to survive.

Subsistence living is $200 USD a month but women working in the garment factories only earn $180 per month. Many live day-to-day with no view for the future. The main means of transportation is bicycles and motorbikes while the newly rich drive high-end Toyotas and Lexus SUVs. The discrepancy between the “Haves” and "Have-Nots” is so blatant in Cambodia that it’s easy to get indignant and down-hearted, but in the midst of the inequality, there is great hope.

In the 2 months I was there I was blessed to see first hand the great work that Tenth supported missionaries are doing. Alongsiders was the organization where I focused most of my time. I’m pleased to report there is nothing but great things to say about this ministry! The youth find confidence, direction, a sense of purpose and hope for the future as they meet with their little brothers and sisters. The children find love, acceptance and also a hope for the future.

I was blessed to hear stories of the transformation that takes place in peoples lives as a result of Alongsiders. This ministry empowers the future of the Cambodian people. The camp being built is for both the children and youth to strengthen their relationships and give them a chance to just be kids in a lifetime of struggle.

As the Cambodian saying goes, “It takes a spider to mend its own web.” and that is precisely how this ministry has been set up. Youth choose a little brother or sister from their own community—mostly the slums—and they help these kids with everything from homework, chores and even teach them how to wash their hands and brush their teeth.

Having another set of eyes on these kids reduces their risk of human trafficking. Many of these kids have absentee parents or none at all. Maybe they’re being raised by a grandparent or uncle. Having another mouth to feed often makes the relative angry and abuse is common for these children.

An independent study showed that 55% of children in Cambodia stay in school. When they have an Alongsider, that number jumps to a 99% chance of finishing school. 97% believe there is a God who cares for them as opposed to 38% of those without an Alongsider. Due to the emotional support the children receive, 99% have a hope for the future instead of 59% without the support of this valuable organization.

Many have received food and medicine from the local churches and the children are taught important lessons about things like the danger of drugs and alcohol. The Alongsiders read comic books with their little brother and sisters, which are designed and produced locally, as teaching tools. The comic books include such titles as: “Good Touch, Bad Touch”, “God Welcomes Everyone”, “I Messed Up Again”, “Honesty”, “True Healing” and many more that give kids an understanding of how life can be and how to build a Godly foundation.

I was extremely blessed to experience the cohesive work that is happening at Shalom Valley. Weekly construction meetings begin and end with prayer, and mutual respect is the expected standard. The first 15 minutes of the meeting is open for discussing cultural differences so that we can get to know each other and understand each other better. Every Tuesday at 11 AM there is a bible study for those who want to attend. We share things that God is doing in our lives and pray for each other. The construction crew are being taught about safety measures on work sites and are provided with their mandatory hard hat, high visibility safety vest, safety glasses and ear plugs.

The land where the camp is being built is significant in itself. There is a bomb crater between the dorm room and the Multi-Purpose Hall where an American plane dropped its load. The “mountain” that the site backs against is called Hiding Place because the locals would run and hide in the jungle when they heard planes approaching.

Rather than fill in this hole of history, the plan is to use it as a learning tool. Paving stones will encircle the hole at expanding distances indicating different severity zones of the blast, from death to varying levels of survival. This design will be used to remember Cambodia’s history and how God, from the very place of destruction, creates something beautiful and redemptive. In the same way, Cambodians can learn to embrace their traumatic past, exposing it to the light. Instead of hiding they can allow God's light and love to heal those wounds.

As we move into the building process we try to carry these stories and God's intent into the bricks and mortar. Steady progress is being made on the buildings and sports field. The first dormitories are nearing completion. When I left, all the walls were completed and the roof structure was in place. The foundation for the Multi-Purpose Hall had been laid, the columns were being poured and the walls for the kitchen, water purification room and dishwashing area were built.

While there, I was able to redesign the bathrooms and storage room for the MPH for a more functional use of space as well as designing bathrooms and showers for the sports field. I worked out details for the dormitory bunk beds and had a prototype built, plus the storage nooks for peoples' belongings in the dorm rooms.

The heart of God is being planted in Shalom Valley. You can see it and feel it. The love and respect for each other, the thought and concern for people and place, and the attention to detail capture God's love for us, His people.

As Canadians, no matter what our economic status, we are part of the 1% of the world's wealthy. I am compelled to remind us of the abundant blessings we are afforded by living in this country. Without guilt or pressure, we need to see that it is our responsibility to help as we can.

Founder of Alongsiders, Craig Greenfield, will be sharing at Tenth on Sunday October 21 at 1pm at the Mount Pleasant Site.  Stay tuned for more info!