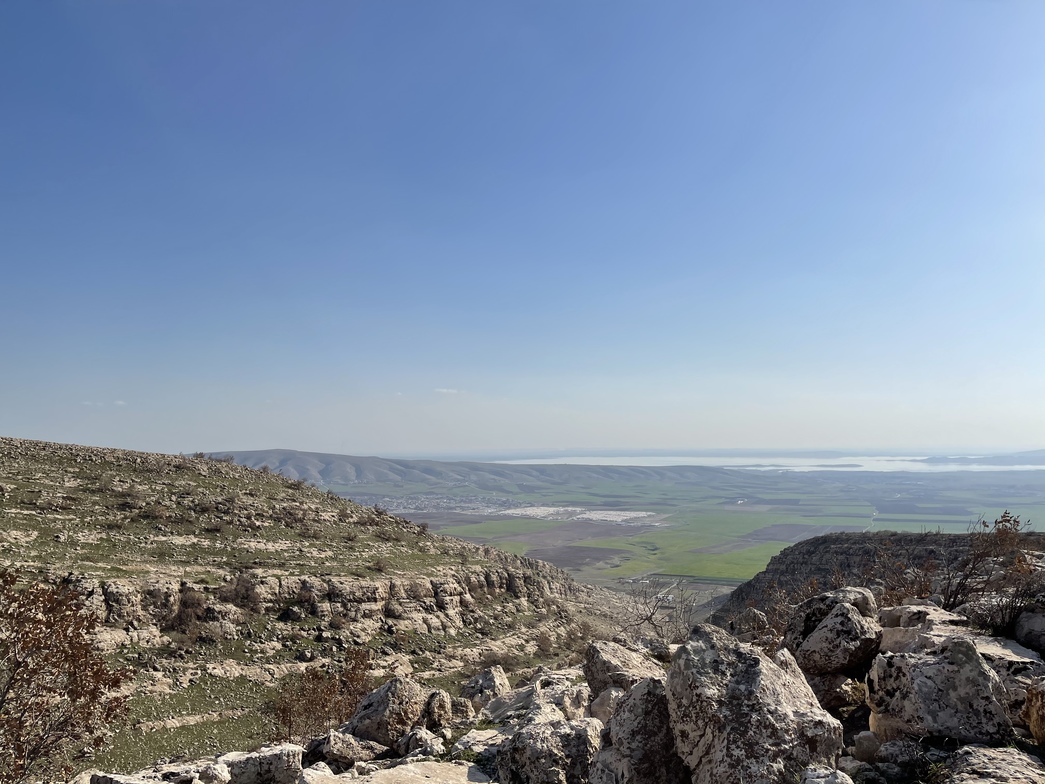 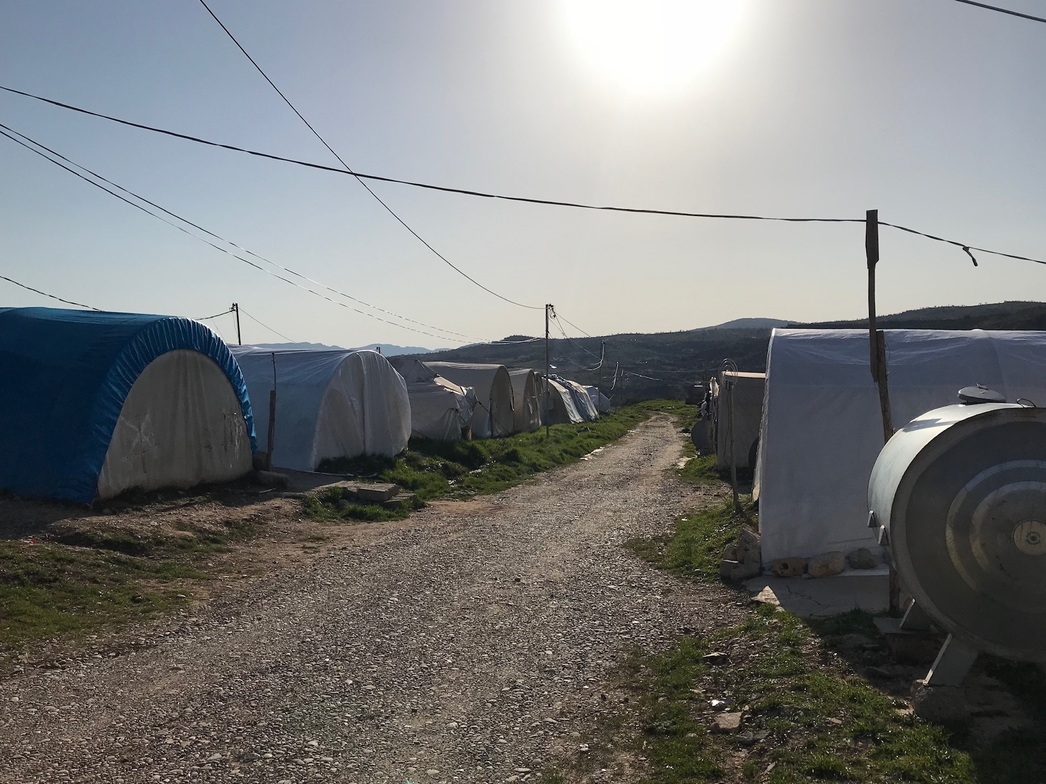 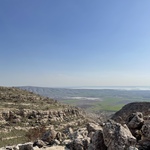 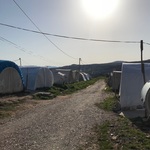 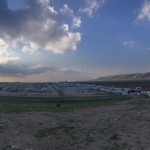 Ben is a friend of Tenth. He shares with us his encounters with refugees in Africa and the Middle East - both past and present.

The term refugee had always elicited some image of faceless men and women trudging through the wilderness. And while it was heartbreaking to witness the suffering and unjustness of it all, I was always so far removed, safely cocooned in my pacific Canadian bubble.

In 2007 I had the opportunity to move to North Africa, working alongside some International Workers as an intern of sorts. The community there had started refugee schools for predominantly Sudanese children that had escaped the fighting in the south of the country. As I sat with these children and built relationships with them through sport and class, they began to share stories of heart-wrenching loss and ongoing trauma. Many had fled in the night; mothers and fathers waking them from their sleep, they carried only the clothes on their backs, many without food or much water. The journey was long and fraught with danger and several recounted being separated from family along the way. Kids whose childhood would never be the same. Even then, in the midst of “safety,” every day they encountered prejudice, often hostile, on their walk to these schools.

I kept in touch with several of them over the years. Some returned to South Sudan after the referendum, some continued to Europe in later years, and others stayed in North Africa to build a life there.

In 2015, some 5 years after the Arab Spring and several years after the start of the ongoing civil war in Syria, the world's eyes were once again opened to the plight of refugees. Hundreds of thousands of individuals escaped war, only to risk their lives to cross the Mediterranean Sea for a chance of life in Europe. Thousands lost their lives in the process but to most of the world, they were without names - save for one three-year-old boy, Alan Kurdi. He stood out. His tragic death caused the world to take notice and governments and churches to act.

Today we find ourselves in the midst of a country that has faced continual conflict of some type for the last three decades. Internal conflicts, an invasion, and ISIS have left 4.1 million people in need. Of those, 1.2 million are internally displaced people, residing in formal and informal camps. An additional 300,000 are refugees in similar situations. Families of 6 or more reside in temporary shelters consisting of a tent with a single room. The summers are hot, and the winters are cold. Unemployment rates are north of 13% for the general population and for the displaced and refugee community the number is exponentially higher. Over the years, larger aid organizations have begun to pack up shop, yet the crisis remains.

With the assistance of our supporters, we were able to start some community baseline studies and research in hopes of transitioning out of relief and into development opportunities. Livelihood programs and skill (re)training to give families a chance to progress. Agriculture and freshwater initiatives to give struggling communities a means to sustain themselves.

There are many options, and we trust the giver of all wisdom and discernment to make the best ones clear to us.

Every day we pray for peace upon the land, the people, and their hearts. May grace and mercy follow in abundance here.