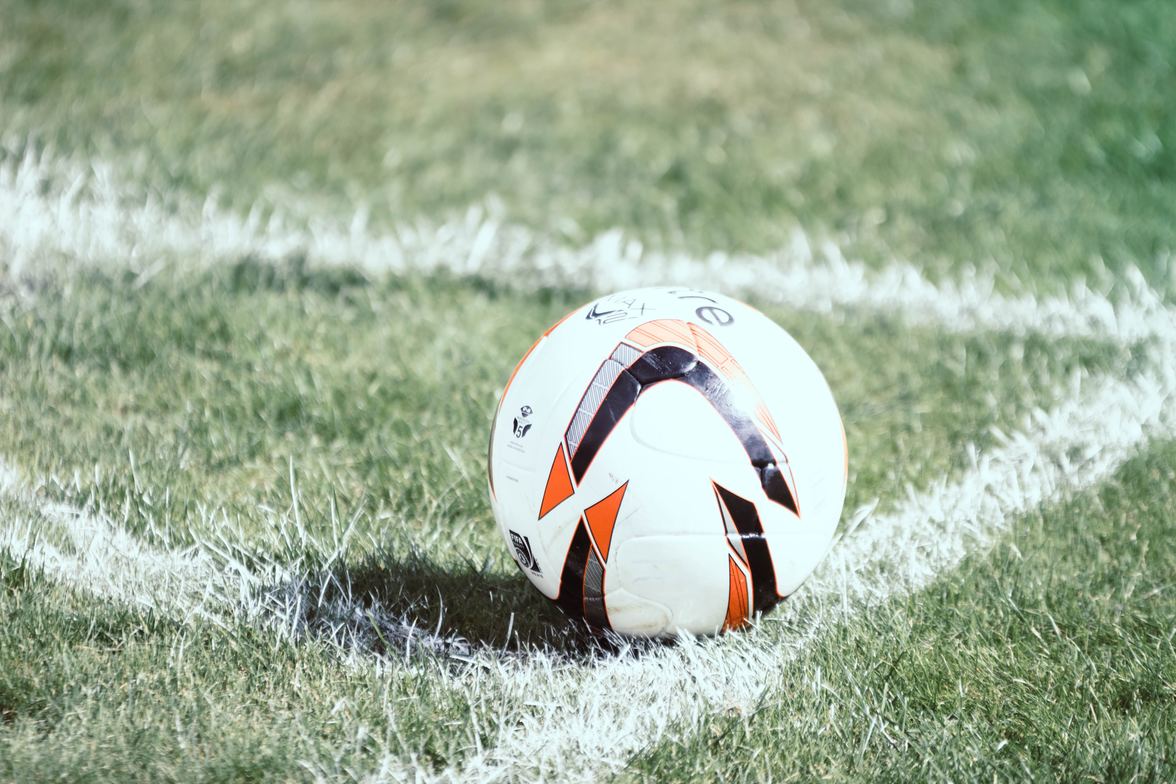 Athlete Jonathan Fajardo, drafted from the Tenth Evening community, gives us a glimpse of a Game in the Life of Tenth Football Club. Off the field, Jonathan can be found designing with the Tenth Evening Creative Team or volunteering with Creo.

Bright skies, a few scattered clouds, a cool 18 degrees and a smattering of mosquitoes set the scene for Tenth FC’s monumental first win of the season.

Despite a rough start with a player down and an early goal by the opposing team, Tenth FC or our Tenthers, were able to bounce back in a commanding way to a 7-2 victory (the most goals ever scored by the team in any competition).

The team’s most recent addition, an import from Newfoundland, Matt Foote, found the back of the net three times with long-range efforts for the only hat trick of the night. Other goals were scored by Jonathan Fajardo, Speedster Carman Wong, Shane Steinke and the indomitable force known as Evan Chan. A second goal was scored by the home team after a questionable penalty call resulting from a collision between centre-back Phil Hui and an attacking player. In the end, a solid defense was put on by Dax, Perrault Jaemin Yu and David Henderson with an outstanding performance by goalkeeper, Bruce Ty. Sadly, the team lost Korean international, Chan Ho Lee, to a calf strain injury in the second half but early medical reports indicate he should be fit for Monday's match.

With this promising display of football, the season is starting to look brighter for the long seated underdogs, Tenth FC.