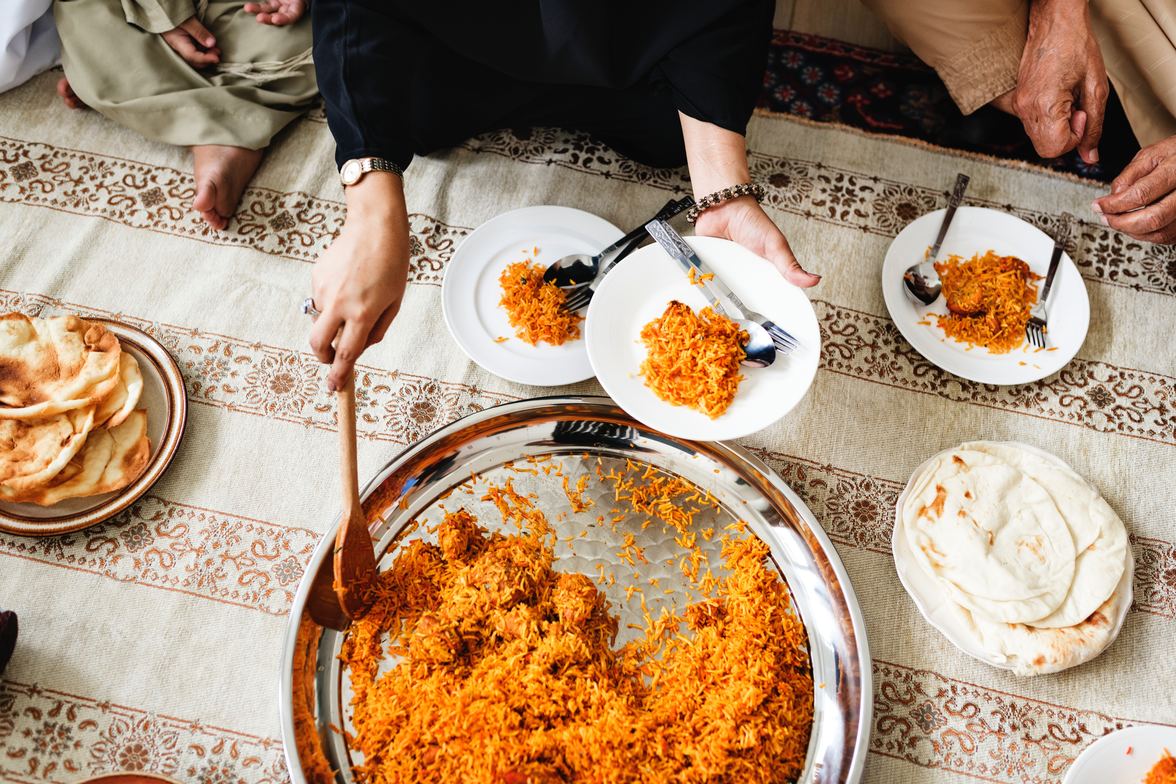 A convention refugee is one who received refugee status through the United Nations.

Did you know that in Canada, convention refugees are considered Canadian citizens the moment they land?

Thus the focus becomes transitioning them into their new lives, rather than determining whether they fit the definition of a refugee.

As for Journey Home Community, their focus is on refugee claimants. Claimants risk everything in fleeing to another country in hopes that said country will receive them.

Journey Home recently partnered with Tenth to provide training for those interested in walking alongside refugees. But the focus of this post is not details learned in the training. Rather it is on 3 small details which unfolded during the event.

1. Refugees were not simply a discussed ‘idea’, but also a present reality. As participants of the training, we were granted the honour of experiencing others’ skillsets.

2. We had the honour of listening to Tara’s story of her family’s transition to Canada. At this point, they have been in Canada for 1.5 years. However, she revealed it took her a year – one whole year – before they received assistance and got their feet on the ground. The direction of their life was altered radically when they moved into their new home.

Their next-door neighbour, Mim, extended a basic offer of friendship. As Tara’s tears filled the silence of the room, we could feel the weight of this offer. She explained how, as a result, her family has been in a significantly better place holistically, and consequently, has been able to extend support to other incoming refugee families.

In listening to this story, we were shocked to discover the challenges faced in transition. It was shocking and disheartening to discover the journey of some as they transition into life in Canada. But we were warmed by how far they have come since.

3. The Disney hit Frozen is the subject of the third small act. In a recent collection of donations for refugee families, we received a Frozen backpack which was gifted to one of the refugee families Tenth walks alongside.

A wonderful thing is that many of these families we’ve encountered are also friends with one another. R’s children brought this special backpack they received to give to Tara’s family. This gesture caught my attention because Tara’s youngest is a major advocate for Frozen– if you ask her of her name, it is likely the answer you’ll receive is ‘Elsa’ or ‘Anna’.

I was touched by the familiarity and generosity of these families. Though each family is in different stages of transition, they look out for one another.

What I appreciate about these details is that they capture the beauty of relationships. When people engage in friendships, we learn and receive from one another.

Ready to two-way street with us? Email refugeesupport@tenth.ca.

Tenth is currently assembling a new settlement team that will welcome a new family any day.  Stay tuned for more training in the new year.