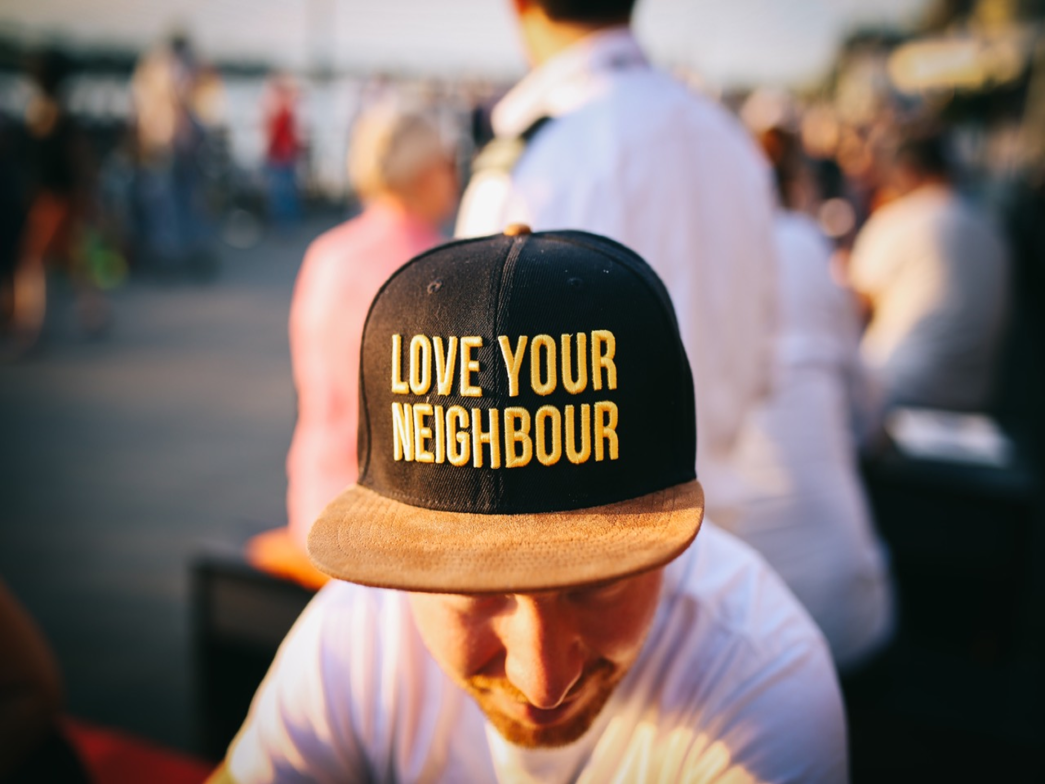 I am an immigrant and I had a life before this country.

I was born in Dubai, in the United Arab Emirates (UAE) in 1992, not long after the Gulf War. My parents had just moved from Muscat, Oman where they met and married, to Dubai in search of jobs, stability and most of all, a home. While Saddam Hussein's personal vendetta ravaged Kuwait and six hundred of its oil wells, neighbouring countries lived in fear. So I was born amidst the smog of that fear in a small, sand-whipped hospital (the only one in those days). When my father finally arrived, he signed my birth certificate, paid 15 dirhams (then equivalent to $1.50) and took me home to one of only thirty buildings in the country at the time.

Growing up in Dubai gave me more opportunities than I can count. I went to the best schools, I travelled to the most exotic countries and over the years I assimilated into Arabian culture. But twenty years came and went and the rules didn't change. The UAE would grant neither expatriates nor children born to them UAE nationality.

Born in the heart of the Arab world to Indian parents, I was not a day old and already an outsider.

My father had accepted his first job there at 17. My grandfather had crop-dusted the very soil that surrounded the airport—a job that eventually contributed to his death by lung cancer—but we were to receive no benefits from it. So the question of "Where will we go next?" loomed over us and other expatriates like a dark cloud. If some were lucky, they qualified to immigrate to countries like New Zealand, Australia and the UK. Others had no future but to return to the countries they had originally come from—to rat races they fought hard to leave behind.

Before the end of high school, my parents had to make a decision. Even though it pained us to think of leaving our home behind, every day wasted wishing we could stay meant a day sacrificed from building a life in a country where we had a future.

I moved to Kamloops, British Columbia in January 2012, amidst one of the harshest winters the region had ever seen. I was eighteen years old. I was one of the 265,000 immigrants accepted into Canada in 2012.

My first year here was the hardest of my life; a year filled with loneliness, depression and unhealthy coping mechanisms. Any information I needed for my new life in Canada was delivered en masse to a crowd of hundreds of students at a time, at an Immigration seminar hosted by the university.

The rest of the time, I was on my own, navigating the unsteady waters of life as a young immigrant.

Having a strong command of the English language was something I took for granted, until I saw the faces of distraught foreign students desperately trying to communicate.  And today, years later, I sit in front of a stack of citizenship paperwork that I can't bring myself to file. India doesn't recognize dual nationality. Nothing beyond the "Place of Birth" line on my passport ties me to Dubai. So what would tie me to my past when my passport simply says "Canadian"?

When asked where I am from, I instinctively answer, "Dubai". Questions regarding my accent (or lack thereof), my upbringing and the economics of the nation usually dominate the conversation while a feeling of guilt floods my heart. I am not from Dubai. Not really. If I was, I'd still be there, sitting on the white sand beaches with my family, eating kebabs at same café I used to go to after school. But instead, I am half a world away in a country and culture not my own because I wanted a future. In truth I am Indian, because my parents are Indian. I was only born in Dubai because my mother gave birth to me there. And I am an immigrant because I had dreams for myself and my family.

Since I've come to Canada, I have faced racism, sexism, xenophobia and sexual assault. I have worked two jobs while attending university full time. I worked hard to achieve a spotless credit history so that no door in the future would be closed to me. I studied hard so that I could contribute as much as I possibly could to the country that gave me so many opportunities. I became active in politics because I grew up in a monarchy where I felt powerless. I fight for social justice so that the injustices that I have faced do not go unnoticed. I volunteered and helped strengthen the community so that my family would have something to turn to when they needed it most.

I made the most of my time here, so that no one could say that I took more than I gave.

Jesus, too, was a Middle Eastern immigrant. Born in Bethlehem, he fled to Egypt with his family when he was a baby.

When he became an adult, he was also unwanted, despised and disowned by his own people. Yet, being so different from you and I—fully God and fully man—he chose to die for our sins so that we could live life to the fullest.

Welcoming, caring for, and loving our newly arrived Muslim friends provides us with the opportunity to share the radical, unfailing love of Christ with them through a message of hope and grace. "Let mutual love continue. Do not neglect to show hospitality to strangers for by doing that some have entertained angels without knowing it." (Hebrews 13:1)

Nationality, identity, culture—these are all complex structures, difficult to navigate. But the one thing we all have in common is the unconditional love of God. Let that motivate us to be his hands and feet as we aid in the admittance of our Muslim friends.

And before you think that what you do can't make a difference, consider this; when I came to Canada, I wanted nothing to do with God. But on an evening where I felt particularly depressed and on the verge of doing something incredibly unwise to dull my loneliness, I went to a Christian small group where I found a diverse community of friends and believers.

Five years later, I am married to one of them.

My story is not unlike that of the 27,000 refugees recently resettled into the country by the Canadian government. Unlike me, however, they have fled war, destruction, turmoil and death. They have crossed oceans and lost family. They have left homes, memories and any hope of ever returning.

Indifference and fear can limit how we treat them, especially those from the Muslim world.

But consider God's words from Matthew 25:35-40: "For I was hungry and you gave me something to eat, I was thirsty and you gave me something to drink, I was a stranger and you invited me in, I needed clothes and you clothed me, I was sick and you looked after me, I was in prison and you came to visit me....Truly I tell you, whatever you did for one of the least of these brothers and sisters of mine, you did for me.’"

Megha is a Tenth 3rd Service regular–an attendee, communion server, and small group member. She also has a passion for refugee ministry, and boldly pens Dubai Girl vs. The World.