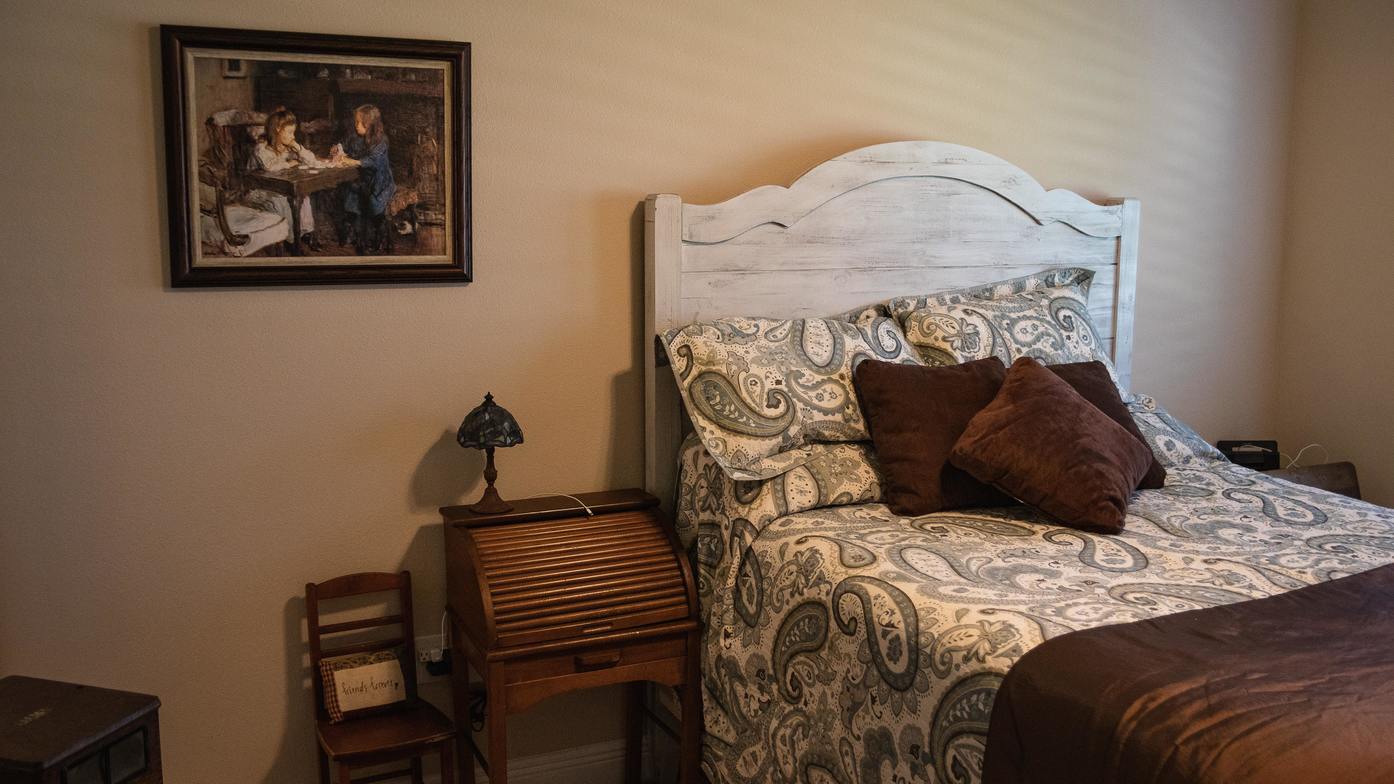 Johna Baylon is a member of our Tenth Refugee Support ministry. She took the time to interview other volunteers and hear of their experience of welcoming the stranger.

“If we are ever in a place where we could again consider this, we would not hesitate,” says Jonathan Hayes.

Jonathan is referring to sharing their spare bedroom with a refugee in the middle of the pandemic last year.

H. had just crossed the border, and like many individuals and families coming to Canada for asylum, no housing options were waiting for him. Often, a homeless shelter is the most accessible place they can go.

Jonathan and his family, who have been attending Tenth for nine years, are used to hosting friends with short-term housing needs in that spare bedroom.

“We were broadly aware of Tenth’s refugee ministry, but only became informed of the specifics when Mim Wickett posted a particular need on the Tenth Church Mt. Pleasant Facebook group,” says Jonathan.

“There wasn’t much hesitance on our part [to share the bedroom], as we had done something similar several times previously.” After H.’s quarantine ended, Jonathan picked him up from his hotel and brought him back to their place.

“Our suite was a great base for him as he looked for longer-term housing. He found something quickly, so he only stayed at our place for a few weeks,” Jonathan says.

“We had another tenant from a similar part of the world, so the two of them became good friends and provided support to each other.”

This is something we’d like to do more of at Tenth: provide a short-term home for newcomers to Canada, particularly for those seeking asylum.

Once borders re-open, we anticipate welcoming more refugees in the Lower Mainland, many of whom will need a place to stay as they settle in and look for long-term housing.

Tenth members with a bedroom or suite to spare can partner with Tenth Refugee Support: to be matched with a newcomer individual or family that would be a fit for their space, figure out a suitable length of time for the arrangement (typically up to three months), determine any rental costs, and plan any needed support during the settlement process.

For one Tenth congregant and his wife, a basement suite they initially made available for six months to a single woman had worked out so well, she eventually became their long-term tenant.

As for Jonathan and his family, it was a positive experience overall. They’ve since moved houses and no longer have space to host another refugee, but Jonathan says it’s something they wouldn’t hesitate to consider again.

“It’s a wonderful opportunity to take part in God’s kingdom and to get to know someone from a different part of the world.”

If you’d like to partner with Tenth Refugee Support and open your home to a newcomer, please reach out to Mim at refugeesupport@tenth.ca.