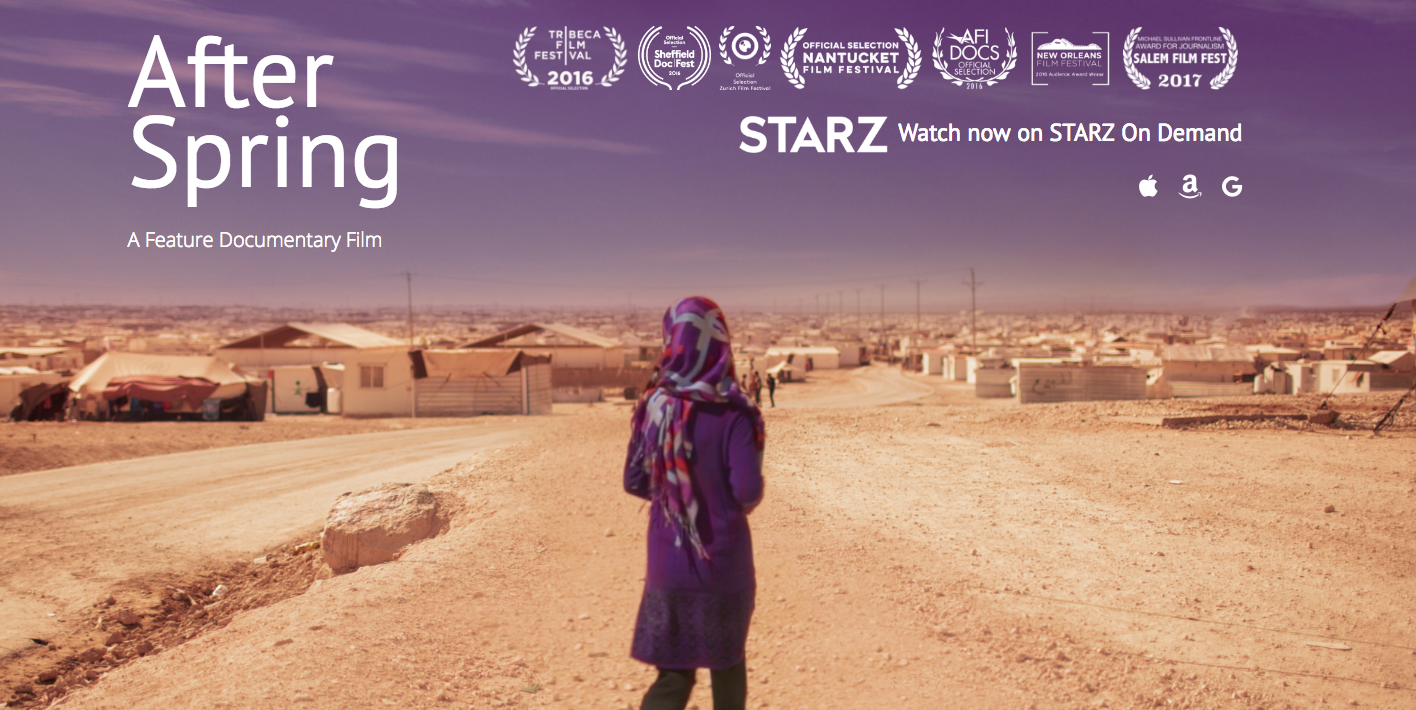 What refugees are going through is so far removed from us—the most we can identify with is the travel stress of living out of a suitcase in a hotel.  The stats and numbers of the refugee crisis are so staggering that we can often feel paralyzed, even though we feel compelled to do something.

If you feel moved, a great place to start is a baby step —  to come out to an award-winning documentary film that we will be screening called After Spring, about the aftermath of the Arab Spring in Syria and its resulting turmoil—of which we in Canada are still feeling the aftershocks.

Set amidst the tragedy of the Syrian civil war, two displaced families battle to find hope, forgiveness and redemption in Zaatari: the largest camp for refugees.

Roundtable discussions will follow the film for those that are interested in getting engaged with Tenth's refugee response.

Tickets are now free, but we would like you to register so that we know how many to expect.

Get your ticket now and see you on July 17.

P.S. Initially, we were charging $2 to see the film, but due to the licencing agreement to show the film, there will no longer be a charge.