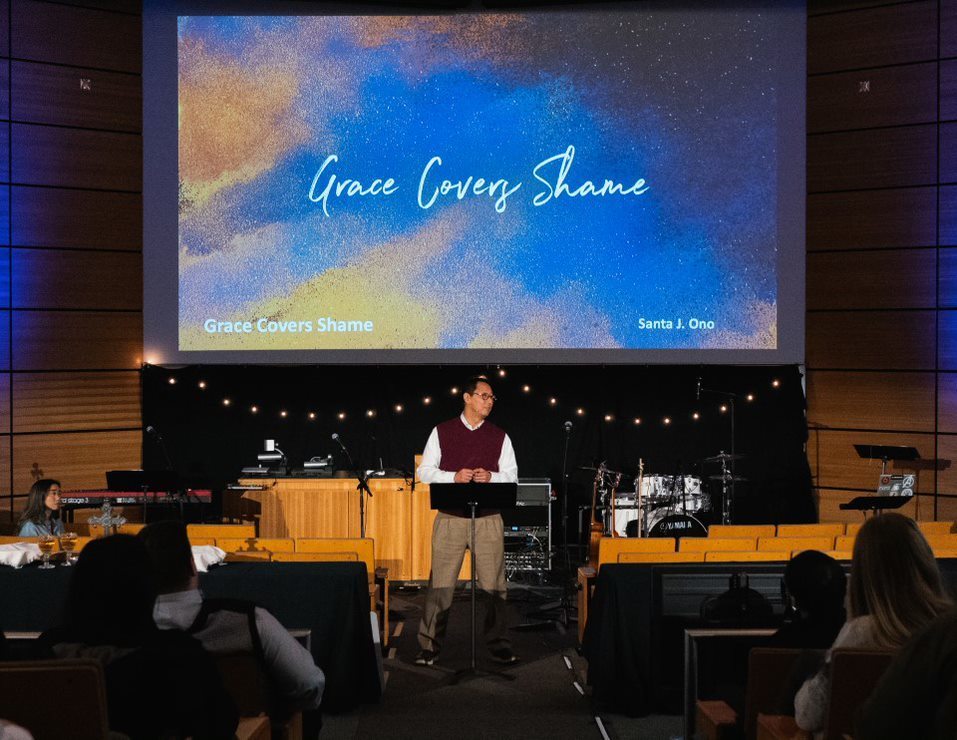 Jason Byassee, a professor at the Vancouver School of Theology, wrote a guest opinion piece for the Vancouver Sun in which he describes the powerful role that Santa Ono, President of UBC, can play in drawing people to Christianity.

"With respect to Tenth Church at UBC, I am happy that both Christians and individuals who are exploring their faith, have such a fine community to consider joining. It adds to the various faith groups already available on campus," says Ono.