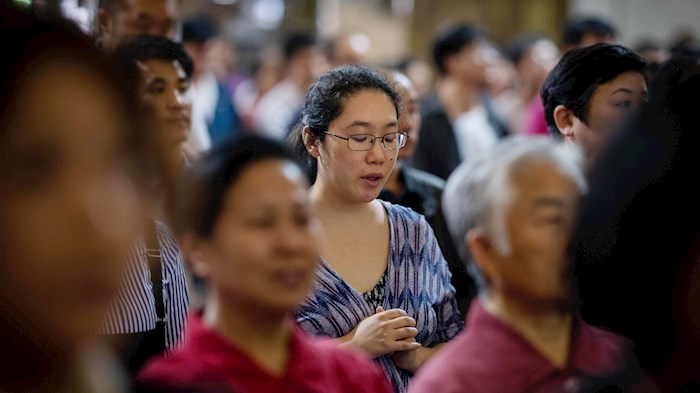 Our Senior Pastor Ken Shigematsu was recently interviewed by Christianity Today on the situation in Hong Kong.

On the afternoon of Sunday, August 18th the group Vancouver Christians for Peace, Love, and Justice gathered at Tenth to pray for peace and justice in Hong Kong. Before the meeting ended, the Tenth Avenue church building was surrounded by pro-China protestors waving Chinese and Canadian flags. The attendees inside, according to a spokesperson, feared for their safety and were escorted out by Vancouver police officers. Despite the incident on one of his church’s five sites, Senior Pastor Ken Shigematsu continues to encourage prayer and dialogue about the demonstrations in Hong Kong within his multiethnic congregation. He hopes that more pastors will do the same.

“I would say that it’s important to be informed on the issues, to be praying for wisdom and discernment. But when we see human rights violated, intimidation and violence, I believe that it’s important as pastors to speak out against those kinds of injustices,” he said. “There sometimes is an overlap between justice issues and political issues. When that happens, we’re not going to shy away from the issue. We’ll sometimes wade into controversy.”