A world premiere from Tetsuro Shigematsu 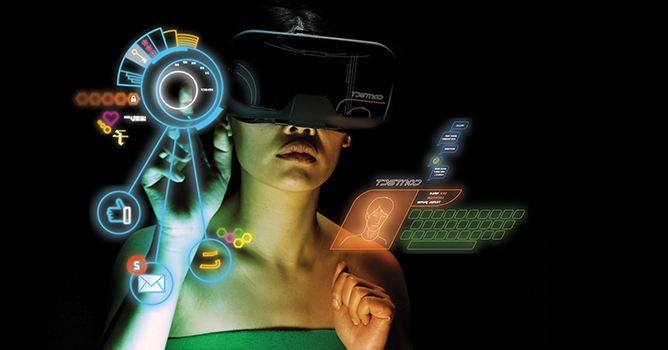 A new play on social isolation.

As a community of faith we believe in relationships and togetherness. So, the reality of our culture slipping further into a disconnected world of loneliness is of interest to us. We want to be aware of the way in which our personal interactions are becoming increasingly mediated by technology. ‘Kuroko’ is a meditation on the near future, a cautionary glimpse of what might happen if we give up face to face human contact.

For those of you who have seen Empire of the Son, (which has now toured across Canada 3 times) and One Hour Photo you know Tetsuro Shigematsu is considered one of the most exciting theatre artists to come out of Vancouver. His next play, Kuroko, addresses social isolation.

A Synopsis:
Hiroshi has only a year left to live. During that time, he must somehow get his daughter Maya to leave her bedroom, something that hasn’t happened in over half a decade. She is hikikomori, an extreme recluse, who spends all her time in Virtual Reality, alone.

Until one day, she meets a mysterious young man who challenges her to exceed the limits of her universe. Was he hired by her father, or does he have his own agenda?

Kuroko is a darkly comedic family drama about an agoraphobic daughter’s quest to find out the truth about her family. Kuroko is written by Tetsuro Shigematsu (Empire of the Son), and directed by Ami Gladstone (Onegin), and produced by Vancouver Asian Canadian Theatre.

Get an early bird exclusive discount to Tetsuro's new play by using the discount code: Ken25

These discounted tickets are only for shows between Nov. 6-12, 2019 at the Historic Theatre, The Cultch and with the discount code, you can choose ANY seat for only $25!

Get your tickets here