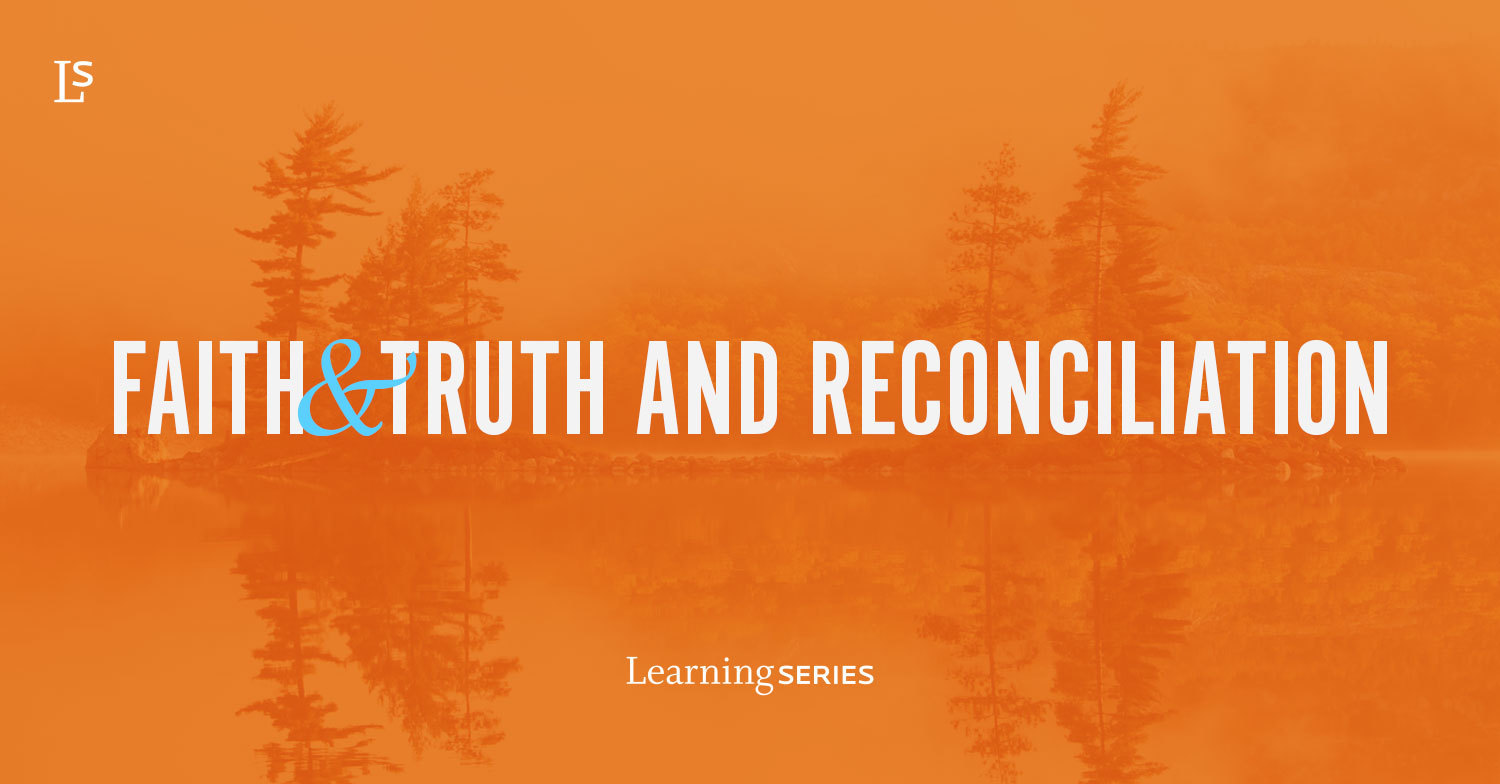 This September we’ll have our final ‘Learning Series’ session. These sessions have aimed to explore current social issues through a faith perspective.  For the last number of months, practitioners from our Tenth community have shared their knowledge and lived experiences on topics such as justice, race, mental health, and social media use for children.

Come join us on September 29th from 7:30-9pm, as we explore the theme of ‘Truth and Reconciliation’ together.

Our panelists will include:

Cheryl Bear – Cheryl is from the Nadleh Whut’en First Nation and has served as a band councillor from 2014-2018. Having traveled as a speaker and teacher to over 600 Indigenous communities in Canada and the United States, Cheryl is well known as an important voice among Canada’s Indigenous peoples.  She is a multi-award winning singer/songwriter, a founding board member of NAIITS (North American Institute for Indigenous Theological Studies), and an Associate Professor at Regent College in Vancouver, BC.

Jodi Spargur – Jodi is a settler of Nordic/German heritage and she has been a pastor and church planter for 27 years.  Currently Jodi is the director of Healing at the Wounding Place which engages people of faith communities in the work of healing and justice with Indigenous communities.  Jodi was involved with the TRC and has spent many years working alongside and under the leadership of First Nations Peoples.

Mike McDonald, Q.C.– Mike is a member of the Peguis First Nation in Manitoba and his mother is a member of the Norway House Cree Nation, also in Manitoba. He is a former student at Northwest Baptist Theological College prior to his undergraduate studies at Trinity Western University followed by Law studies at UBC where he graduated in 1988. He has been specializing in Indigenous Law, Commercial and Environmental law for 32 years. He is a former director of World Vision Canada and the Indigenous Bar Association and is former chair of the Canadian Bar Association (BC) of the Aboriginal Law Subsection. He has advised numerous faith-based organizations on legal and Indigenous matters. More recently he has worked with the Law Society of BC to create and develop their Truth & Reconciliation Working Group which produced the Law Society's Reconciliation Action Plan, mandated Indigenous intercultural competency training for all BC lawyers and other efforts towards reconciliation within the profession. In his professional career as a lawyer, he has specialized in the interplay between Indigenous Peoples, Business/Industry, and the Environment. He is a trusted advisor to many Indigenous and Business Leaders where he has helped work towards reconciliation in the business and governance context.  He was appointed Queen's Counsel in 2017. He is currently a partner at Clark Wilson LLP, a Vancouver law firm, where he is Chair of their Indigenous Law Group.

Rainbow Choi - Rainbow immigrated to the lower mainland from Hong Kong at the age of 5, where she grew up without any awareness of Indigenous peoples. She began to understand the ongoing impacts of colonization on Indigenous peoples through 10+ years of work internationally with Indigenous communities. After many sheepishly ignorant encounters with Indigenous Elders in Central/South America and Asia about being a settler on Indigenous land, she began a journey of learning about the place she calls 'home'. She now works with Musqueam First Nation in federal negotiations. Rainbow has a Masters of Arts in Peace Education with a focus on post-conflict reconciliation and a certificate in Reconciliation Studies from the First Nations University of Canada.