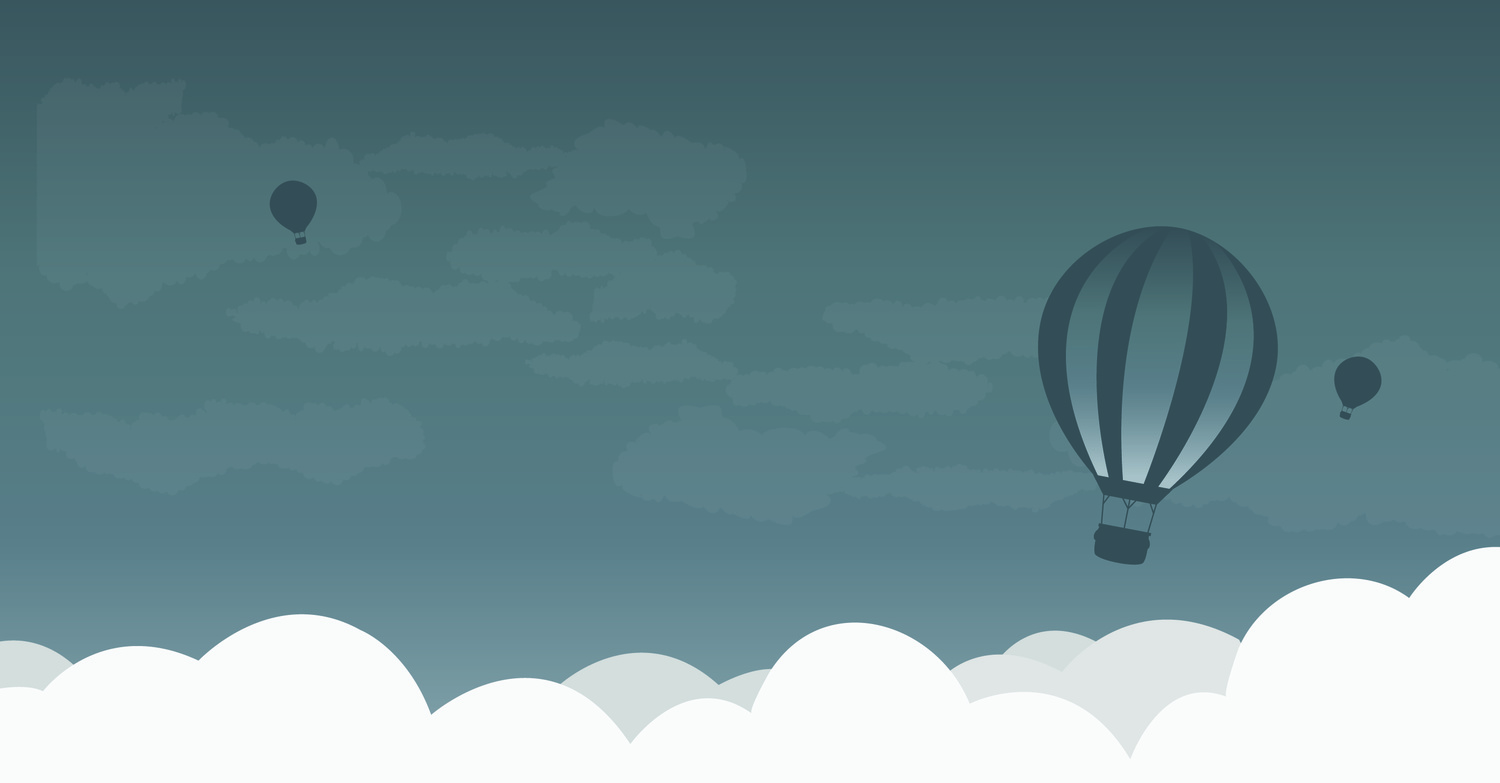 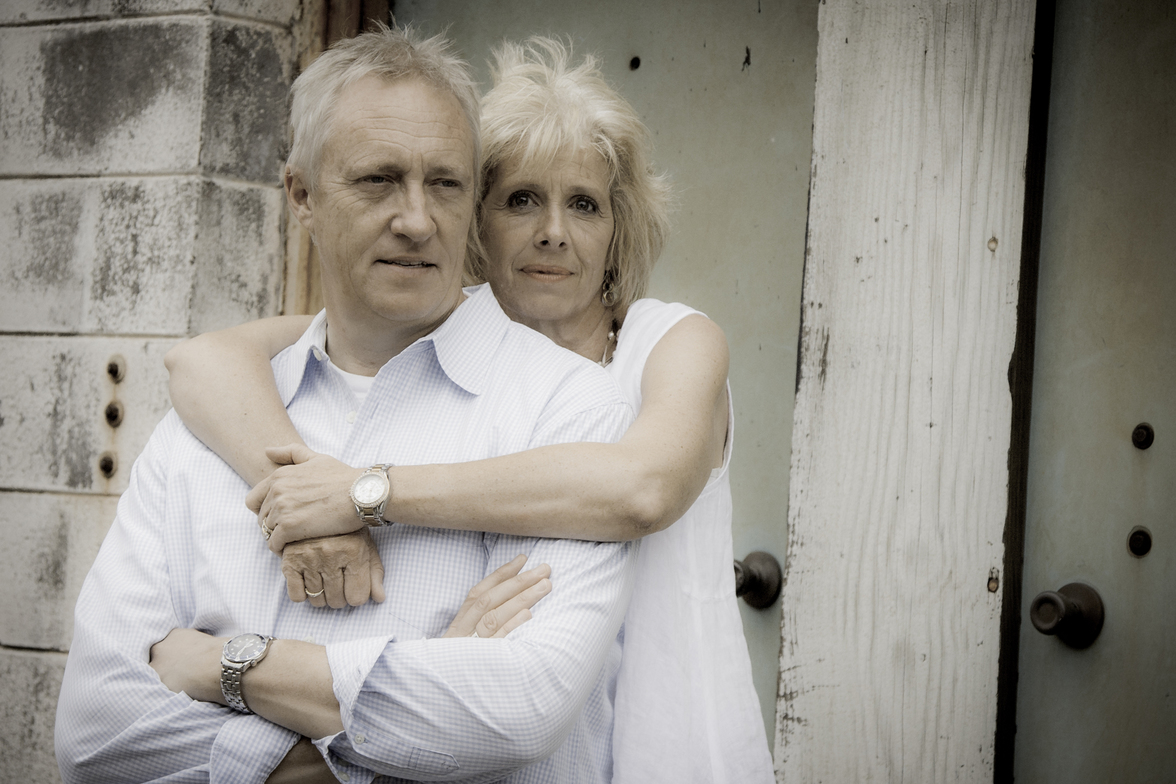 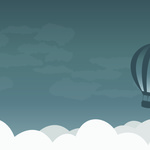 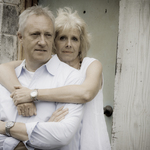 Mike and Sally Breen — speakers and missional movement innovators — will facilitate a day of equipping sessions on becoming a family on mission with Jesus.

Whether your family is a community group of friends or a literal family, don't miss this opportunity to be inspired towards a missional life.

$15/individual with special rates for groups. Lunch (12:00-1:30pm) is on your own, in the community. Childcare is not provided, but children grade 6 and up are welcome to register for and attend the seminar.

When you listen to Mike and Sally Breen speak, you will be caught up in the incredible passion they both share for the church, its mission, and the discipling of its people.

Mike is a speaker, author, minister, and entrepreneur, who has been one of the leading innovators in the discipling movement throughout Europe and the US for more than 25 years.   He led a church re-plant in inner city London, England, and in Sheffield, England, under his leadership, St. Thomas’s grew to become the largest church in England in 2000. Later that year, he launched a team that began a church planting movement in Europe and planted over 1400 churches in 4 years.

In addition to his calling as a church planter and pastor, Mike has authored over 20 books including the best-selling, Family on Mission (3DM Publishing 2014), Building a Discipling Culture (3DM Publishing, 2011), Covenant and Kingdom (3DM, 2010), and the three-book series: A Passionate Life (Cook Communications, 2005).

While Mike and Sally normally travel as a team, Sally is a speaker and an innovator in her own right.  She covers topics such as The Integrated life, The Faithfulness of God, Children, Marriage, and Dating (with or without Mike), The Rhythm of Life, Healthy Life Patterns, and Family on Mission.  She has also spoken around the world, at many of the places Mike has visited, and additionally to groups of women.

Mike and Sally live in South Carolina, where they founded 3DM, a movement/organization which has now spread to 5 continents, training thousands of leaders and churches in how to become a discipling culture and how to move into a missional mindset. They have been married 34 years and are the proud parents of three adult children and two grandchildren.